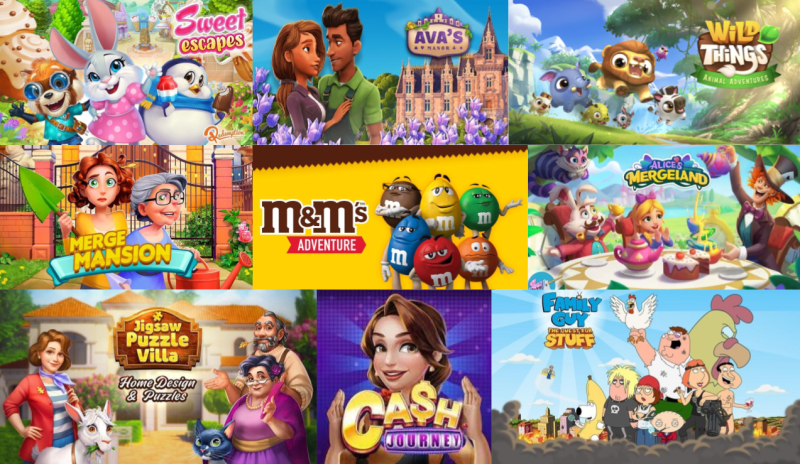 We craft the characters and conflicts for some of the mobile industry’s best-performing games.

We’ve also assembled a roster of über-talented voice actors who put the cackle and cacophony into our game characters.

Some things you should know about us... 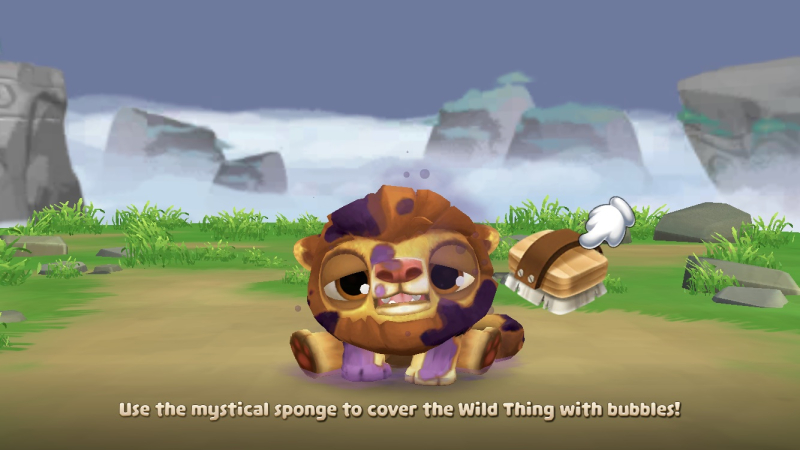 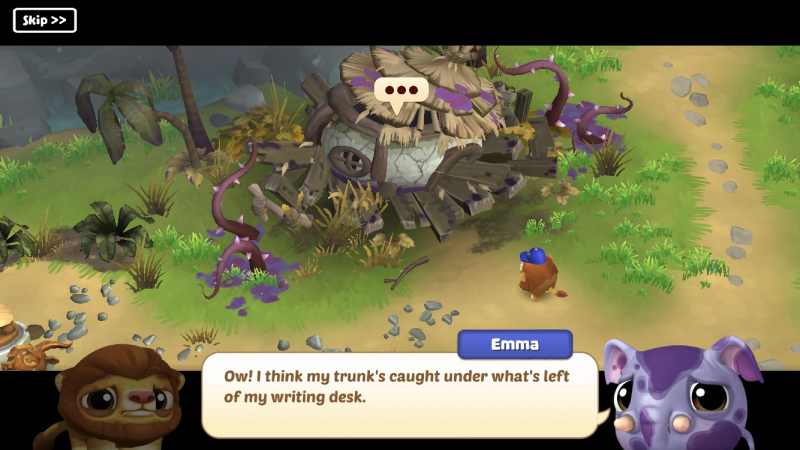 To help our clients develop the best games people can play.

We design and write in service to the game, fully integrating our worlds with the puzzle and play.

Story has the power to delight and change the world.

Games are for everyone. 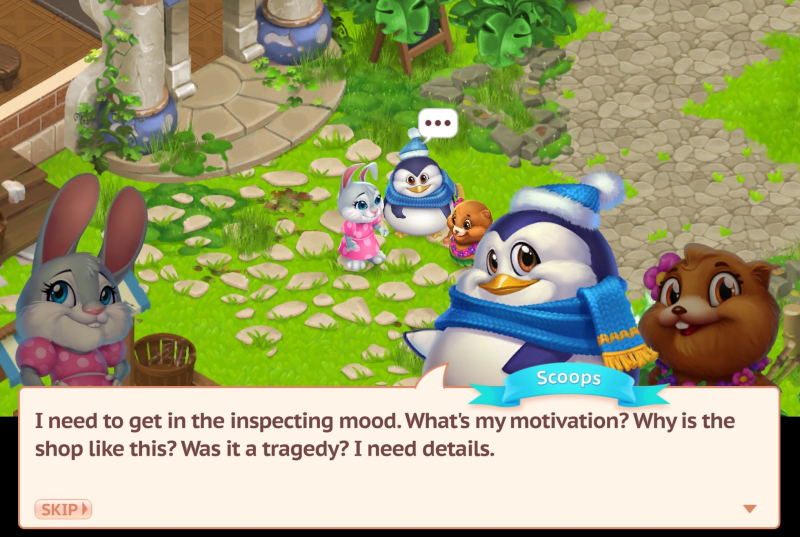 At Brunette Games, We...

Tell the stories that game your world! 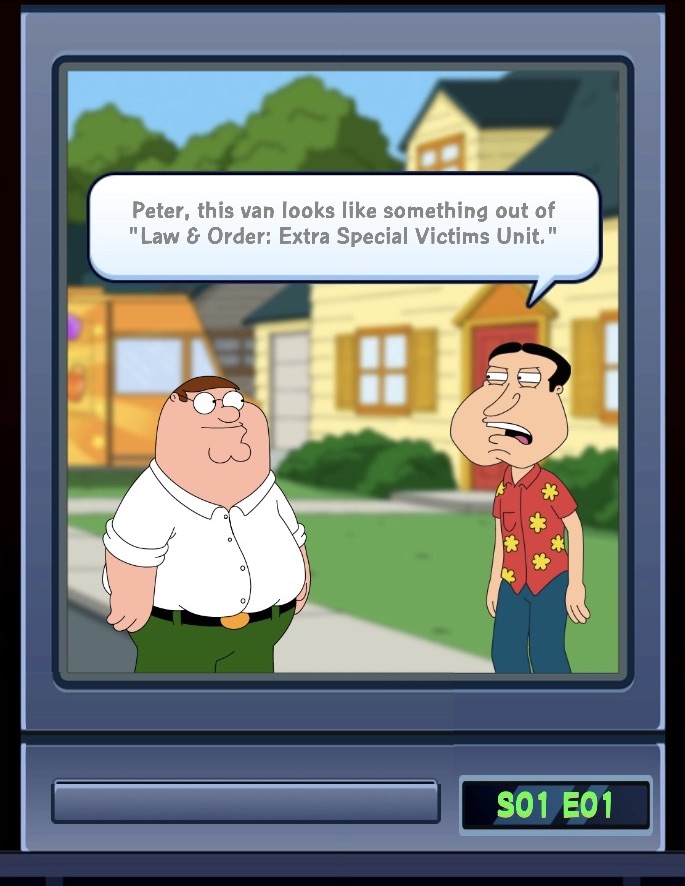 We’re a diverse team of scribes who strive to reflect the real world with wide-ranging character casts, settings, and scenarios. 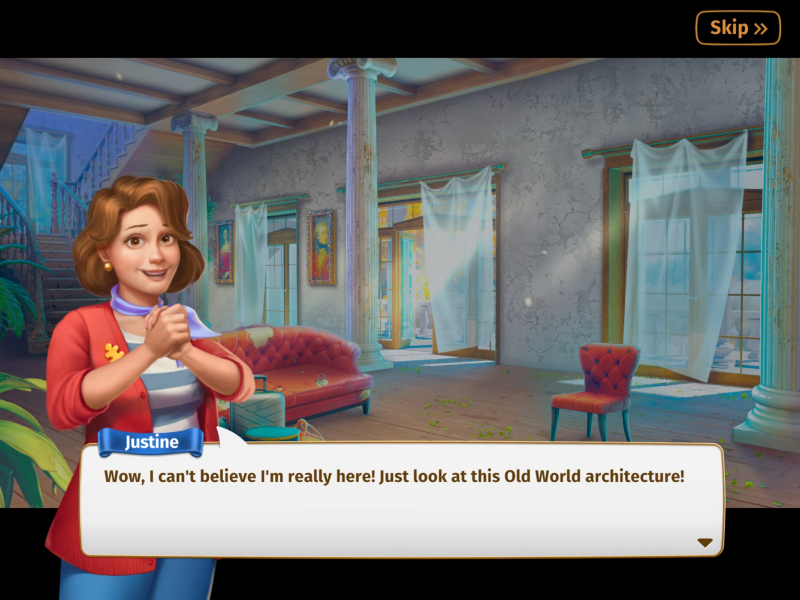 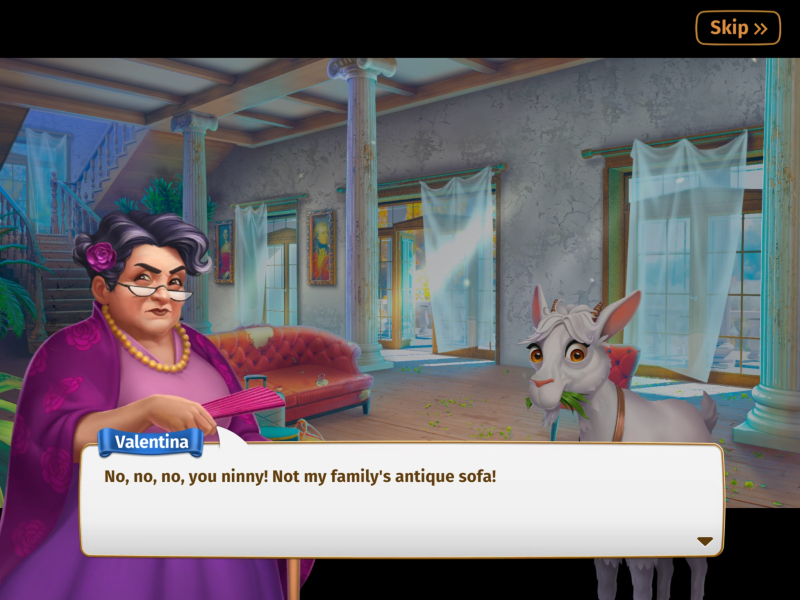 We work in collaboration with both independent game studios and publishers, taking on the concept and execution of their game's narrative, as well as its integration with the puzzle and play.

We're joined by a roster of actors who voice our scripts, and we serve clients all over the world, from Helsinki to L.A. We write and design for a mobile-game player audience across the demographic spectrum. We've designed and written 35 released titles since 2016, including top-performing, genre-defining games Merge Mansion, Matchington Mansion, Lily's Garden, Sweet Escapes, and many others. 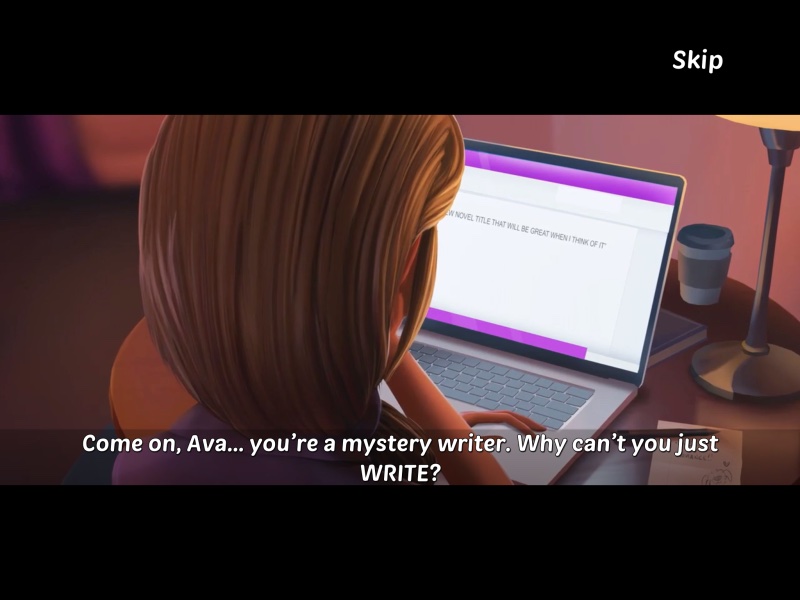 Why risk your studio’s high-profile project on a freelancer with no experience writing for games? This medium demands experts who know all its quirks and qualities. Brunette Games team members have formal training as writers and years of deep experience in game design.

Why spend resources on a full-time writer when all you need is a portion of someone’s time each week? Our clients leverage our team’s expertise for high-impact narrative, on a budget.

Our writers work on multiple games at a time, so they're wordsmiths who never get tired of the grind on one game. Mobile games can run for years; we switch out writers for an always-fresh perspective on story and characters. 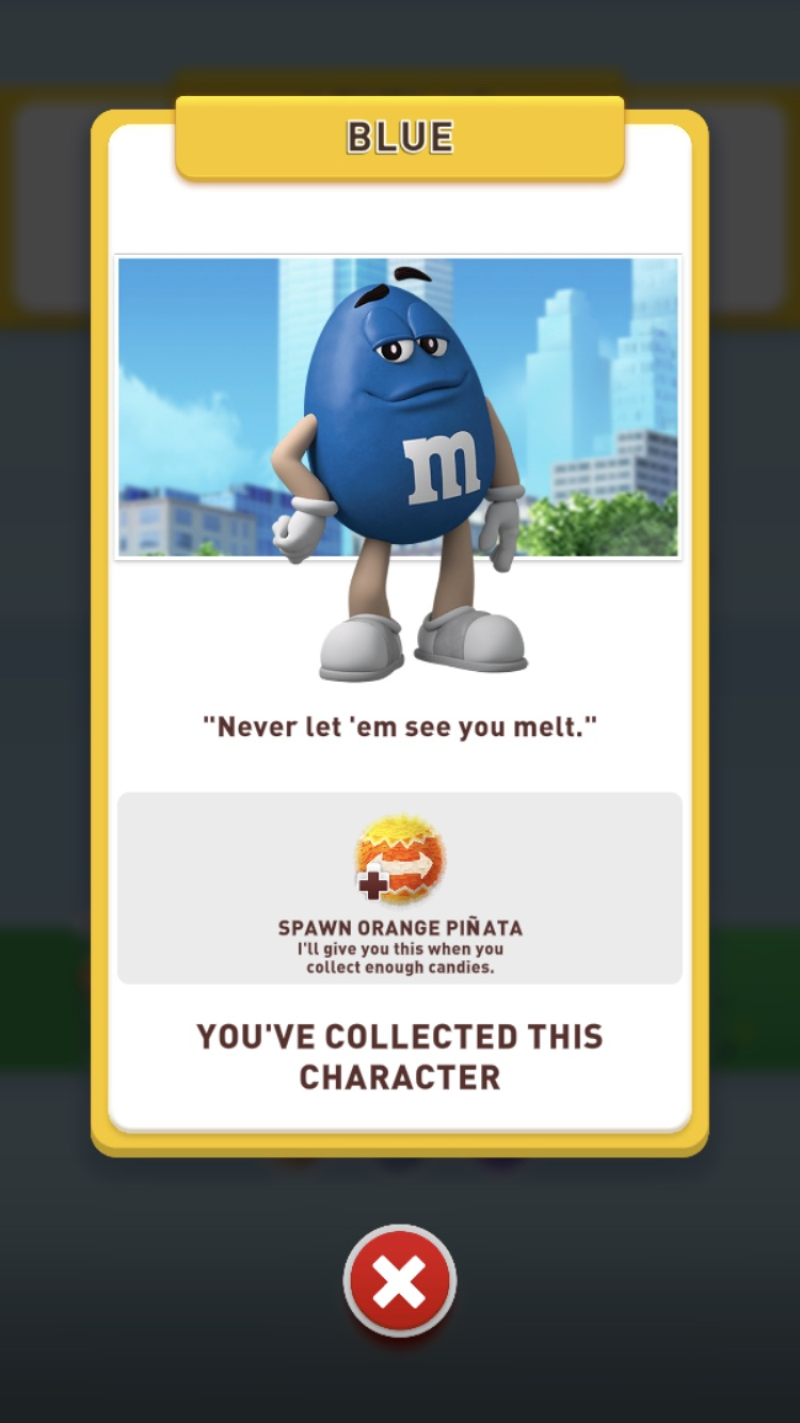 Want to Talk to Us About Your Game Story?