Giving Thanks for Great Stories: A Brunette Games Roundup 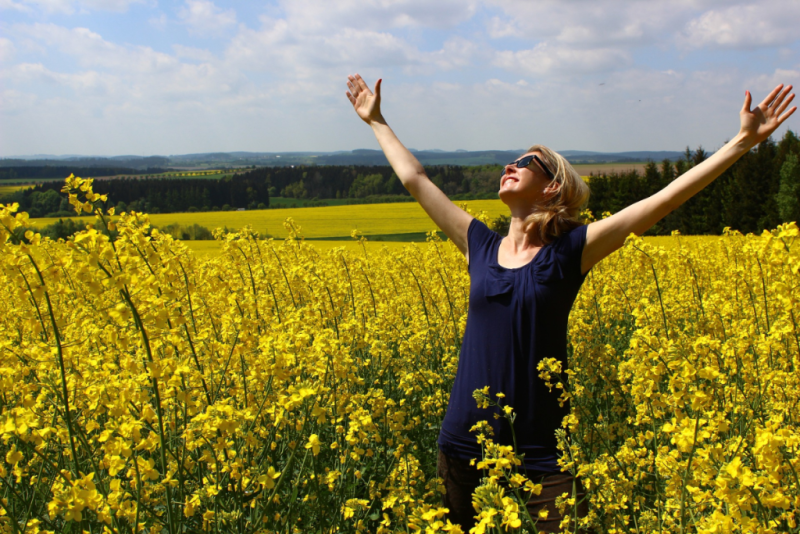 Here at BG, stories make our world go round. But I think that's true for everyone, every day. Imagine what it would be like to live on a planet with no stories, no fiction; the concept of make-believe is utterly non-existent. That would be a sterile world, in my opinion. We need stories like we need air. They tell us who we are every minute, they help us make sense of the world, they connect us with our own emotions, and they foster empathy for our fellow humans.

With that in the background and in honor of the Thanksgiving holiday, we offer this roundup of the stories we're most grateful for right now. No doubt in anticipation of our official office closure this week, all of us gravitated toward binge-watch shows.

When it comes to popular TV shows and their spinoffs, it’s always hit or miss, with the vast majority being miss. However, one has astounded me ever since its debut: Fear the Walking Dead, a spinoff of the popular zombie drama, The Walking Dead.

The pilot premiered in August 2015. Unlike its parent show, which derives directly from comic book source material, Fear the Walking Dead strives for originality, often portraying elements of a zombie apocalypse never seen before. This is quite a feat, especially considering just how played the zombie genre is at this point. 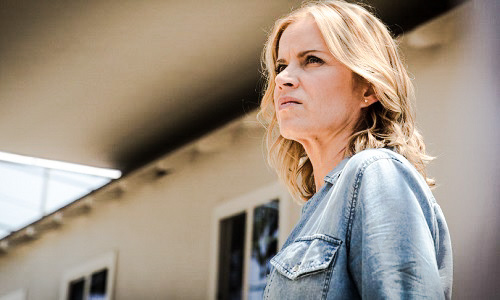 Kim Dickens as Madison Clark, in Fear the Walking Dead.

While Fear the Walking Dead’s first season was a bit rocky, it did get one very crucial thing right, which was its lead character. In a survival genre dominated by men slashing and bashing their way through hordes of the undead and the living, Fear the Walking Dead offered a lead unlike any other in Madison Clark, a middle-aged mother whose story is one of the most realistic, grounded I’ve ever seen. She’s not a veteran survivor. She’s not a trained killer. She’s just a former guidance counselor trying to protect her children. Played by Kim Dickens, Madison never fails to steal the scene.

With its phenomenal writing, Fear the Walking Dead grew to become a truly exceptional show that often falls under the radar. Madison remains compelling as she leads viewers across the crumbling landscape of California, through pirate-infested waters, over the desolate lands of Mexico, and onto the barren, apocalyptic landscape of Texas. If you're looking for a strong, well-developed female lead, look no further.

The most compelling narrative that I’ve binged so far this year is Black Sails (available to watch on Hulu). The series is a Treasure Island prequel that has a very addicting storyline and lots of character development.

Though not for the faint of heart, the story follows the more political aspects and power struggles involved in the pirate lifestyle. There are definitely plenty of scenes riddled with sex and violence, but it doesn’t feel as gratuitous as many other shows. The pace never drags, and the pilot episode sets up the course of the entire series quite nicely. There are countless overarching plotlines, but the entirety of the show deals with holding on to their lifestyle in a rapidly-changing world.

I admire the interconnected, separate plotlines feeding into a larger story in Black Sails. This could be a valuable example to game designers who wish to create more open-world games, as many of the small plotlines seem to parallel the plot of a side quest. While sometimes side quests feel unnecessary and unrelated, the way the creators have everything feed into each other makes it more rewarding for the viewer. As a side note, I want to make a pirate version of Red Dead Redemption, so the inspiration is real.

Possibly the best sci-fi TV series I've ever watched almost came to an end this year. But it didn't.

After three riveting seasons on Syfy, The Expanse (based on the novel series by James S. A. Corey) got cancelled, but after fans mobilized on social media to #SaveTheExpanse, Amazon Prime picked it up for a fourth season. Thank goodness!

So what's the excitement about? For me, it's how the series draws on science, sociology, and even linguistics to create three compelling cultures inevitably drawn into conflict. The Expanse takes place in our solar system, in a distant future where Earth and its rival Mars depend on mining in the Asteroid Belt for precious basic resources. The Earthers, Martians, and Belters coexist uneasily until a devastating alien "protomolecule" threatens them all. 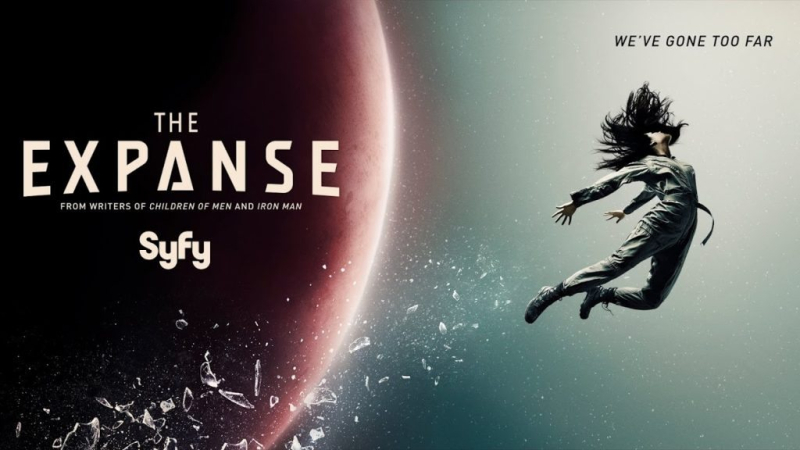 Much as you might despise Earth's scheming UN deputy undersecretary, Chrisjen Avasarala (played by the peerless Shohreh Aghdashloo), you can't help but admire her ardent defense of her beloved planet. I choked up when tough-as-nails Martian marine Bobbie Draper (Frankie Adams) sought her first glimpse of water on Earth after a lifetime on a waterless planet.

But it's the richness of the Belter culture I love most. The Belter underclasses have long supplied ice and minerals under duress to Earth and Mars but are themselves starved for resources. Living in low gravity has altered their very physiology; Belters' long, brittle bones and weaker muscles can't endure Earth's gravity. Yet, the Belters possess a fierceness and identity all their own. They speak a creole—based on languages as distinct as Chinese, Bantu, and English—that actors such as Jared Harris and Cara Gee (who play Belter leaders Anderson Dawes and Camina Drummer, respectively) convey so convincingly. Even Belter tattoos have messages behind them.

There are whole series to be written just about the Belters. Ultimately, that's the hallmark of robust world building: that the stories you write give rise to yet more stories.

I've written before about my guilty-pleasure HGTV binges... which is part of why I have not had cable since 2005, when I ditched the TV and its connections. That hasn't exactly stopped me from bingeing, but without the stream of cable I have considerably more control over my addictions. The current drugs are house-hunting and home improvement shows from the BBC on Netflix, starting with "Sarah Beeny's Selling Houses."

On this show, rival homeowners are each given a thousand pounds to bring their pads up to snuff, vying for the attention of one buyer, who will view them all. Beeny herself swoops in to plant key criticisms and advice for how to spend the thousand pounds, but of course many of them ignore her and head off the rails, usually both breaking their budgets and failing to solve the problem that drove buyers away in the first place. As someone who's on her fourth owned property, I find this entire process enormously entertaining. My obsession with British lifestyle doesn't end with the home but extends to all the "homely" (in the UK this is a compliment) things you can do in a home. Even though I can't eat flour, eggs, or sugar, when a new season of "The Great British Baking Show" drops, I have to watch it. But my favorite of them all is "The Great Interior Design Challenge," where a handful of amateur interior designers compete with one room and (again) a thousand pounds to prove their competence with the color wheel. Fantasizing about moving to the English countryside and renovating a "chocolate box" cottage with a thatched roof is just an itch I can't scratch enough.

Luckily, all of this binge-watching is useful in my work on games. Consider it "research." I've used my deep, TV-acquired knowledge of home decor in my design and writing on Matchington Mansion. There's a whole premium scene in Choices: Veil of Secrets centered around the magnificence that is the English savory picnic pie. And for the interactive novel I'm working on now, I draw inspiration both for the settings and the characters I design from the stream of real people and their homes as they come and go on these shows. I enjoy the quirky texture of the average Brit, having his or her 15 minutes of fame.

What binge-watch story gets your gratitude--not to mention your screen time--this week? Tell us in the comments.