What's the Motive in 'Psy High'? You Decide. 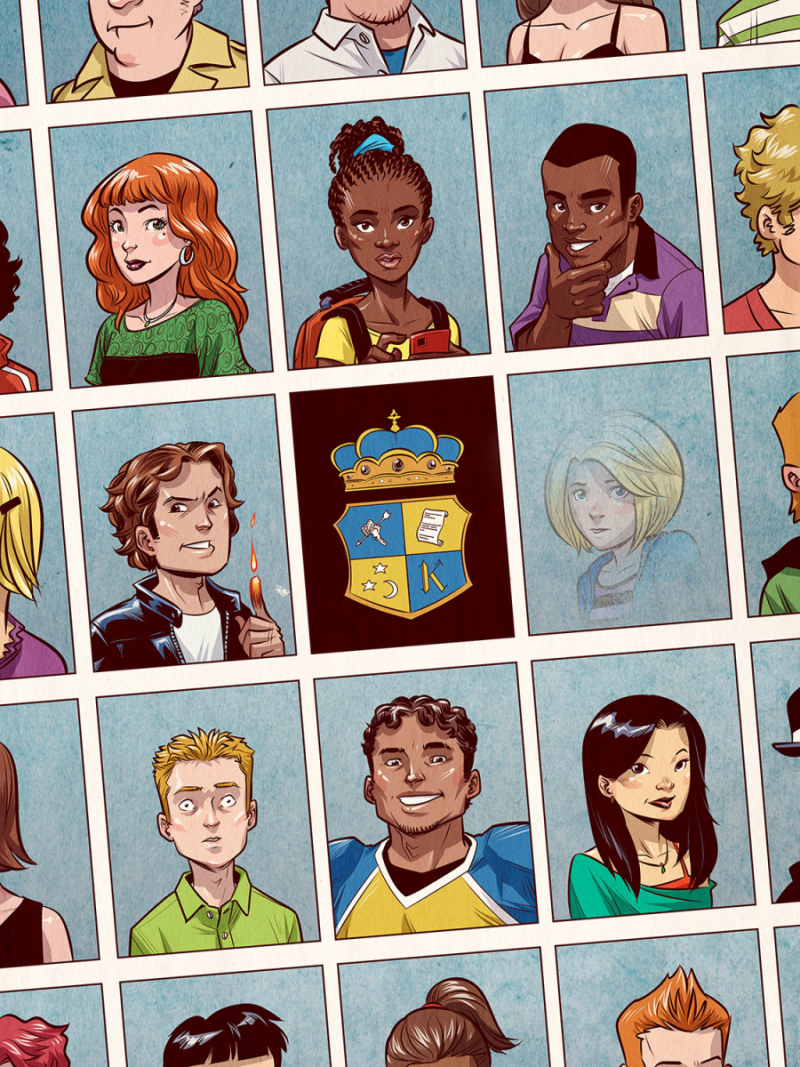 Motive is the main concern in most fiction in the mystery genre, whether that's a TV show like Miss Fisher's Murder Mysteries or today's sophisticated novels in the domestic noir category. But when it comes to interactive fiction, where reader/player choice matters, motive is a little more up-for-grabs. If you were a nerdy kid like me in the 80s, you remember Choose Your Own Adventure books, with multiple endings and reader choice all the way through. This form enjoys a vibrant life these days, as evidenced by the many interactive novels we've worked on here at Brunette Games, such as released games Choices: Veil of Secrets and Sender Unknown: The Woods as well as three other titles currently in development.

We're big admirers of Choice of Games here at BG; though we've never designed a game for that platform, we enjoy playing them. So we reached out to Rebecca Slitt, author of the COG game Psy High. Here's her take on motive.

What’s the motive in Psy High? It’s whatever you decide it is.

Psy High is an interactive novel: on the border between a book and a game. As in all of the titles from Choice of Games, you the reader direct the action at every turn: you decide what the main character does and why. Not only that, but you get to choose the main character’s name, gender, orientation, personality, and goals.

The story in Psy High is a mixture of mystery, romance, and supernatural elements, inspired by “Veronica Mars” and “Buffy the Vampire Slayer.” You play a teenager with psychic powers – clairvoyance and telepathy – who uses their gifts to solve mysteries. When an old friend asks you to investigate why your classmates are acting strangely, you discover a plot that could put the whole school at risk. You have to maneuver around your teachers, parents, and even your friends while using your magical abilities to uncover the truth – not to mention going to class, trying out for the drama club play, and finding a date for the prom.

The culprit has their own motive, but you figure that out – along with the culprit’s identity – fairly early. The more complicated question is: what's your motive? When you discover what's really going on in your high school, what do you do about it, and why?

Maybe you’re motivated by altruism: you want to do what will help the most people. That’s a noble goal, but it’s not always easy to figure out how to reach it. What helps one person might hurt another.

Maybe you’re motivated by affection: you see how all of these issues are affecting your friends and want to help them. Maybe you want to help your boyfriend or girlfriend, or do whatever it takes to make them happy, or just spend as much time with them as possible. The prom is coming up, after all, and what could be more important than that?

Maybe you’re motivated by a desire to fit in. In high school, what’s worse than being different? You can try to reject your magical power, act like every other kid, keep your head down, study, and try to lead a perfectly ordinary life.

Or, maybe you think that the villain isn't such a villain after all. Maybe you realize that you share their motive: you think that their plan will make the school a better place, not worse. That’s possible, too. You can team up with them and use your magic to help them.

What this all means is that you get to choose the kind of story that you’re participating in. It can be a story about love conquering all: You can find your true love and draw on the strength of that bond to triumph over whatever challenges come your way. It can be a story about discovering deeper truths about yourself and the world: learning what you truly care about, what your values are, and how far you’ll go to defend them. It can be a story about rebellion: breaking every rule, fighting the power wherever you find it, showing the world that you’re your own person. It can even be a story about failure: No matter how strong or noble your motives are, there’s no guarantee that you’ll succeed – so if you fail, what meaning will you draw from that?

There are dozens of stories to be told inside the mystery of Psy High, each with its own motive. You get to choose which story you want to tell. 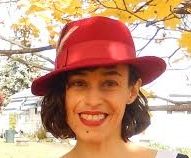 Rebecca Slitt is an academic-turned-game-designer who uses her knowledge of medieval history to make sure that dragon battles follow the principles of chivalry and time travelers go to the right places in medieval London. She is an editor and author for Choice of Games, and has contributed to the tabletop RPGs Timewatch and Noirlandia.

Note: This post previously appeared on Cat in the Flock.