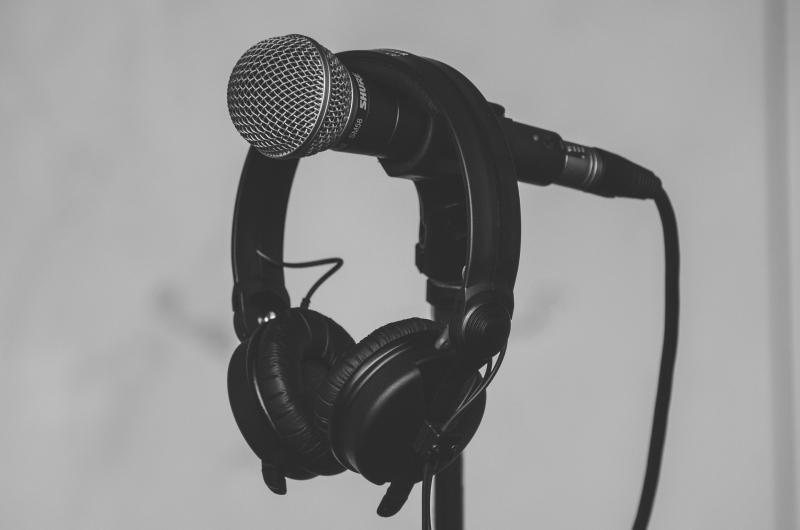 Brunette Games is pleased to announce a new offering in our suite of services: voice-over talent! As storytelling becomes more and more of a focus in mobile games, we see greater need for professional voice-actor recordings to help enhance and heighten narrative. As narrative designers and game writers, it's a natural fit for us to work directly with voice-over talent. We write the scripts they'll be reading, after all, and can provide the right direction and feedback for voicing dialogue that best works for the game and characters. It's a great benefit to clients, who can regain valuable studio time by offloading management of this task. We've already inaugurated this new service with one regular client who will have not one but three distinct voices adding texture and polish to one of their games. 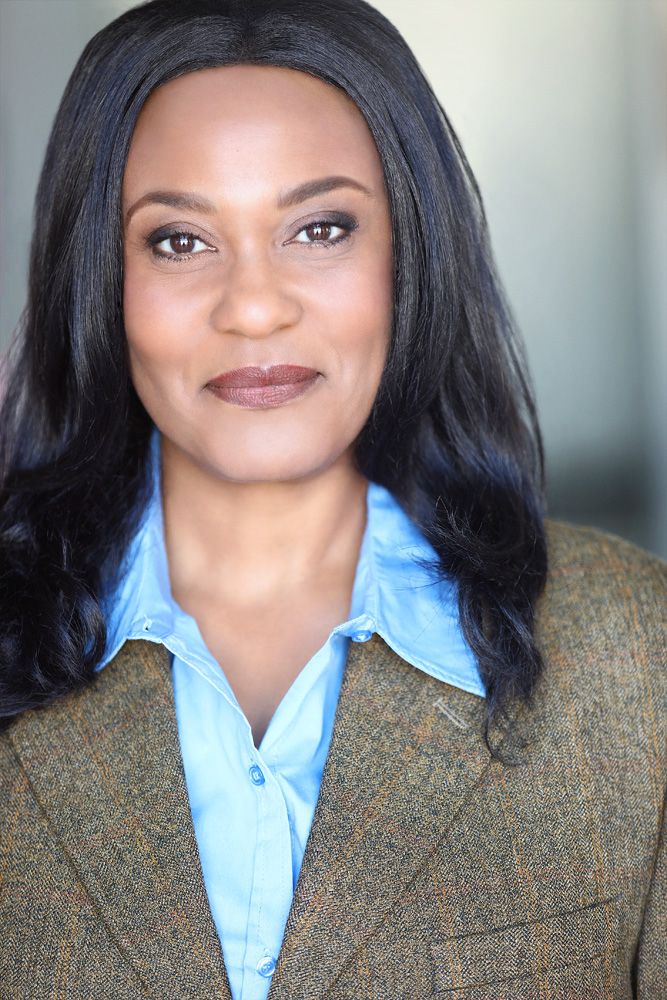 I've known Cammie Middleton for many years and have been only too excited to see her acting career soar. A native St. Louisan, she now works out of her L.A. studio. Game industry peeps might recognize Cammie as a series regular in "Dire Multiverse," directed by longtime narrative designer Angel McCoy. Cammie has also played the lead in several films: "Glass Half Empty," "Eastern Standard," and "Caseworx." A multitalented artist, she sings Jazz and Blues, is an accomplished stand-up comedian, has appeared in theater productions across the U.S., and can even make her ears wiggle. Read more about Cammie on her team page, where you can also listen to her reel. 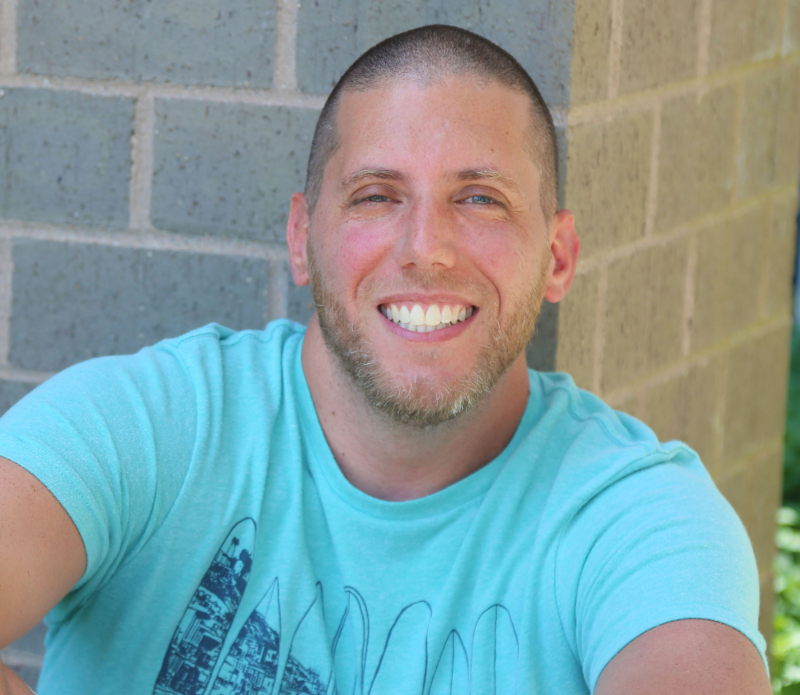 Unbeknownst to either of us, Andy Mack and I worked on the same games for the same Eastern European studio for years. That was Serbia-based Eipix, a longtime Big Fish partner and developer of flagship game series such as Mystery Case Files, Hidden Expedition, Phantasmat, Myths of the World, and many others. So literally, Andy has been voicing my scripts for a long time already. Now we can do so directly!

Besides the VO work he's done on Eipix titles, Andy has contributed to Dying Light 2, Whispers of a Machine, Grim Dawn: Forgotten Gods, and many other games. Andy toils daily at the metaphorical anvil of voice-overs, honing his craft and donning the 'chain mail' of vocal awesomeness. He'll proudly shout from his Hobbit hole that doing character work is his specialty, but many bards have sung and several lengthy tomes have been written about his audiobook, commercial, and e-learning skills as well. Give his reel a listen and find out more at his team page.

Please join us in welcoming Andy and Cammie to the BG team. And feel free to reach out to us to discuss how VO might enhance your game. We're happy to do a test sample anytime.