Narrative, from the Beginning

The question of whether to design a game and then fit a narrative into it, or to have a narrative and design the game to fit is probably as old as chess. There are numerous examples of success in both categories. And there are plenty of successful games with little or no narrative. I guess a narrative with no game would be a story, but  that is another blog post entirely.

But in the current genre of casual iOS games, the value of narrative is beginning to be understood. The huge success of Matchington Mansion and Lily’s Garden, in particular, has caught the attention of many a developer. 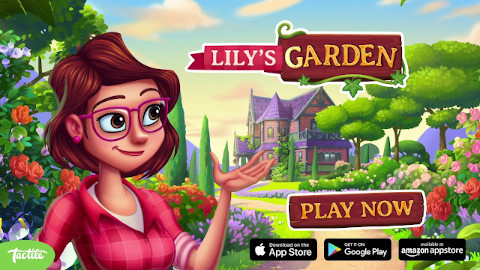 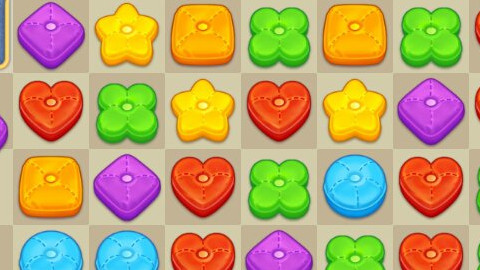 A lot of terrific synergies can occur if narrative is brought in as early as possible. Narrative can be incorporated into tutorials and game mechanics. Game art assets can reflect or support the narrative. Tying the narrative closely to the game makes the user experience seamless and encourages engagement. This has been shown again and again in A:B testing and in focus groups.

The worst situation in game development is taking a nearly complete game out to A:B testing and hearing from representative consumers that the story is not engaging, or that they find the story boring, or even worse: offensive or problematic. Then narrative expert or consultants are called in to salvage a game. But in these cases it is almost always true that the budget has been spent and there is no money to revise, alter or add assets, change code or alter UI. In the very worst cases some narrative or text is part of the graphic art and cannot be altered, either. Now the narrative designers must try to revise and improve the story by only changing the text. This is an extremely difficult proposition. If you bring in expert narrative early, you might avoid becoming the next Internet meme!