From All of Us at Brunette Games, We Wish You a Happy, Safe, and Prosperous New Year! 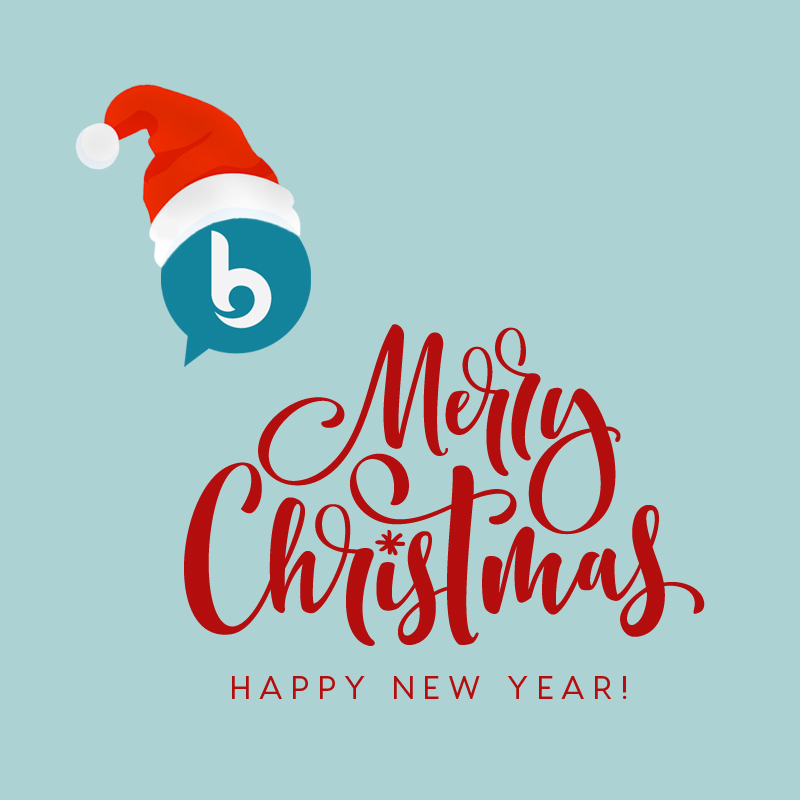 As a St. Louis, Missouri-based company, we feel it's important to support our local community. Besides our membership in the Mid-County Chamber of Commerce, we've committed to hiring local talent, volunteering as mentors to students in writing and game design, and supporting the St. Louis Game Development Co-Op. We've also identified two local entities as recipients of our end-of-year charitable contributions: The Backstoppers and Saint Louis University.

During this year of pandemic and strife, no sacrifice stands out to us more than that of our emergency responders. They're the angels who rush in where others fear to tread. When they end up sacrificing their lives for the cause, it's only right that we step in to help their surviving families.

Earlier this year, our headquarters building, which is also a home residence for half our writing team, was threatened by fire. Nothing eased our panic more than the rapid, effective response of not one firefighting unit but seven, as the response came without hesitation from surrounding towns. The blaze was squelched quickly, and thankfully, no one was hurt. But four families lost their homes during an already difficult time.

While the firefighters in our crisis situation suffered no damages of their own, emergency responders in St. Louis this year have suffered heavy losses. In every case, the Backstoppers swooped in to help their families, just as the organization has done every year since 1959. How it helps:

The BackStoppers supports families of fallen heroes by paying off all debt, providing health and dental insurance, reimbursing for out-of-pocket medical expenses, covering tuition and educational costs from day care through university, and assisting with miscellaneous extraordinary expenses.

Here's just one example of the families helped by The Backstoppers. This August, an armed gunman ordered a couple out of their home and barricaded himself inside. Responding to the call, Officer Tamarris Bohannon and his partner were shot, Bohannon fatally wounded. Officer Bohannon was 29 years old and left behind a wife and three young children. 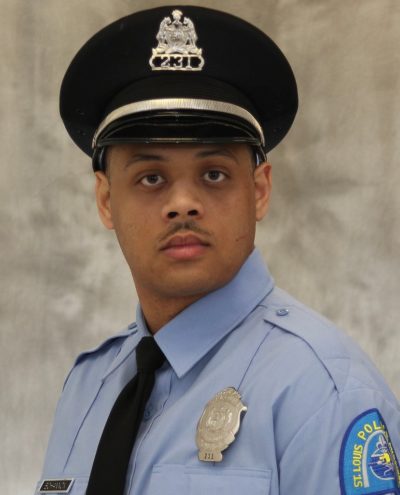 It was a dramatic event, as police talked with the gunman through the night and finally stormed into the house early the next morning, taking the shooter, Thomas Kinworthy, into custody. He's since been charged with first-degree murder, among other charges.

Brunette Games is proud to support a worthy organization making a real difference to families whose own sacrifice deserves recognition. 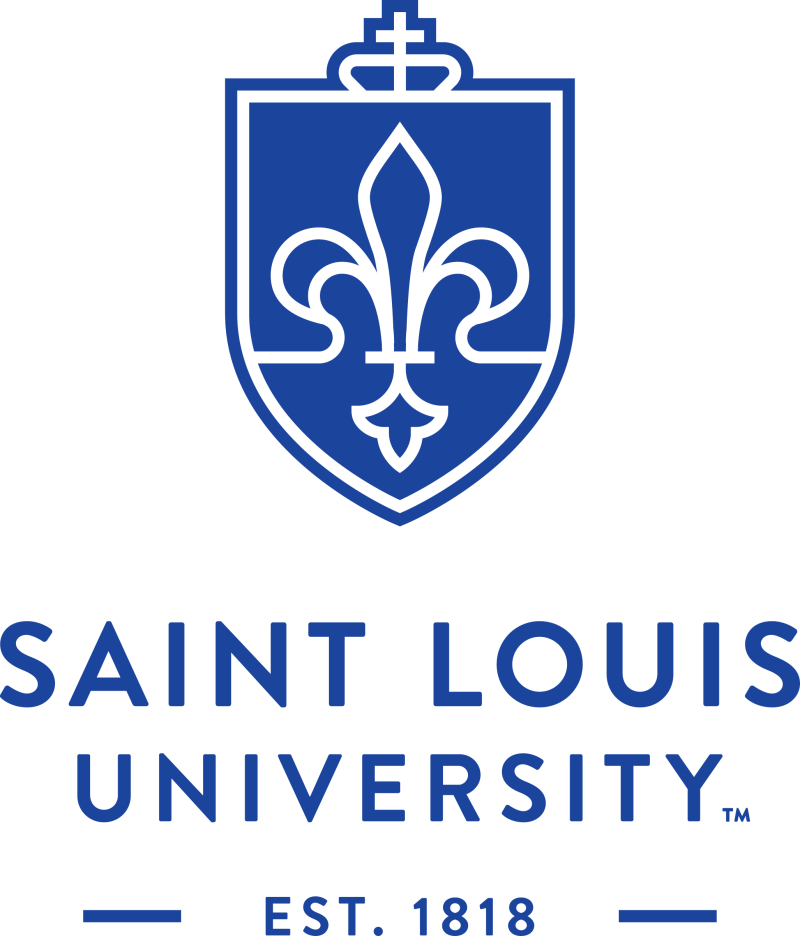 "If it weren't for the brilliant, compassionate professors who fostered my love of writing, I might not be where I am today."

Second, it's the current collegiate home of Brunette Games Writer/Editor Amanda VanNierop, who's working toward degrees in both English and Political Science while simultaneously managing to create new characters and stories for five released games and counting. Amanda was drawn to SLU because she felt at home on campus. She says:

"I love the English department at SLU. Every professor I've met is passionate about literature, and the department itself goes above and beyond in providing opportunities for their students—that's how I learned about the open position at Brunette Games earlier this year."

In thinking about our donation to SLU, we wanted to honor the role of the English department in shaping minds and touching hearts. Studies show that connecting to fictional worlds and the characters who inhabit them can breed empathy. So while we have a self interest in a program that produces writing talent, we also see English departments as key to a better world.

Lisa worked her way through SLU on a combination of scholarships, paid jobs and internships, and student loans, and Amanda is doing the same. Neither had the luxury of a free ride. As a team who understands the struggle some go through just to obtain a college education, we wanted to support students with financial need as well.

Our contribution to SLU is specifically designated for two funds:

Happy holidays to all our clients and friends, and may the new year bring you peace and good fortune.