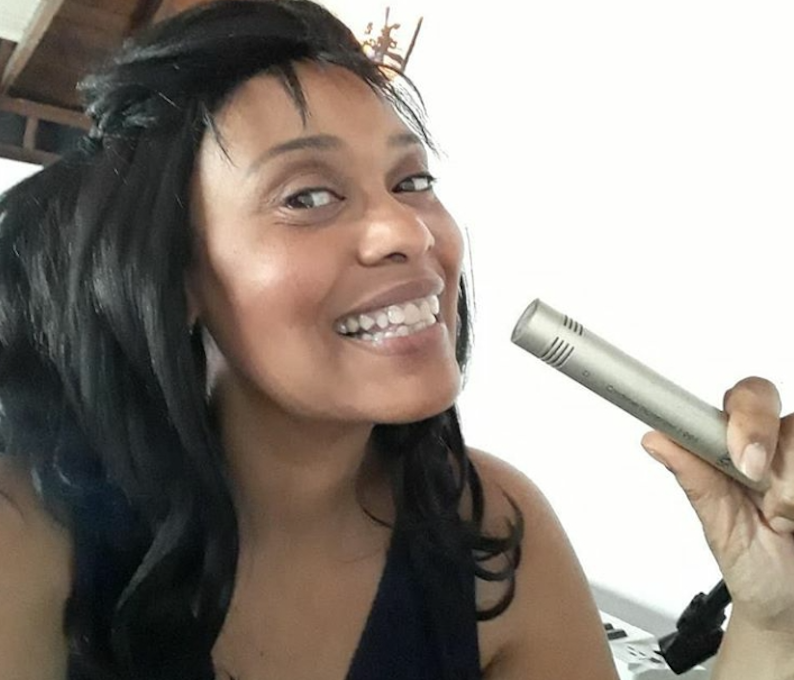 Fun Fact: They once caravanned from the Midwest to the Florida Keys with a crew of friends and two VWs... the Bug broke down on the way there, necessitating a trip to an Atlanta junkyard, and the Bus stalled out on the way back. It was resurrected with the help of a Greek fisherman, who painted the hub caps gold!

What Cammie Loves About Voice Acting

I love that I get to create a whole world of characters from my very own soul. Characters that are vibrant and polarizing. I get to go work in a special playground, my imaginative heart. 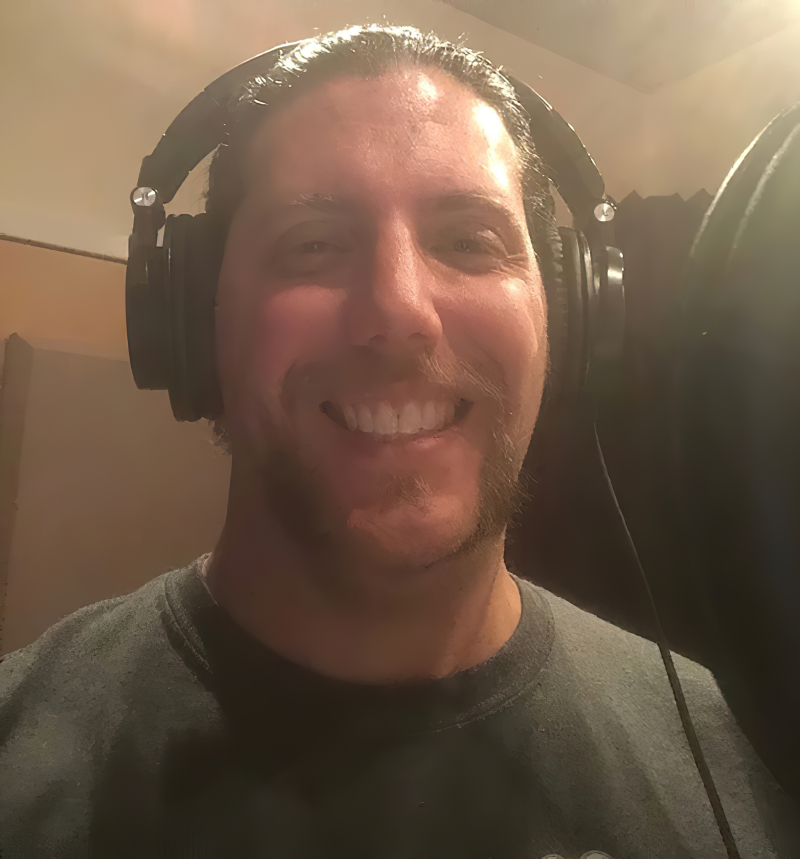 Fun Fact: Andy and Lisa have credits in many of the same hidden-object puzzle adventure games published through Big Fish.

What Andy Loves About Voice Acting

I love VO because it’s a cathartic form of playtime and allows players to connect more with a game and its world. It gives me the opportunity to be other people, creatures, monsters, and everything else I got in trouble for in school. 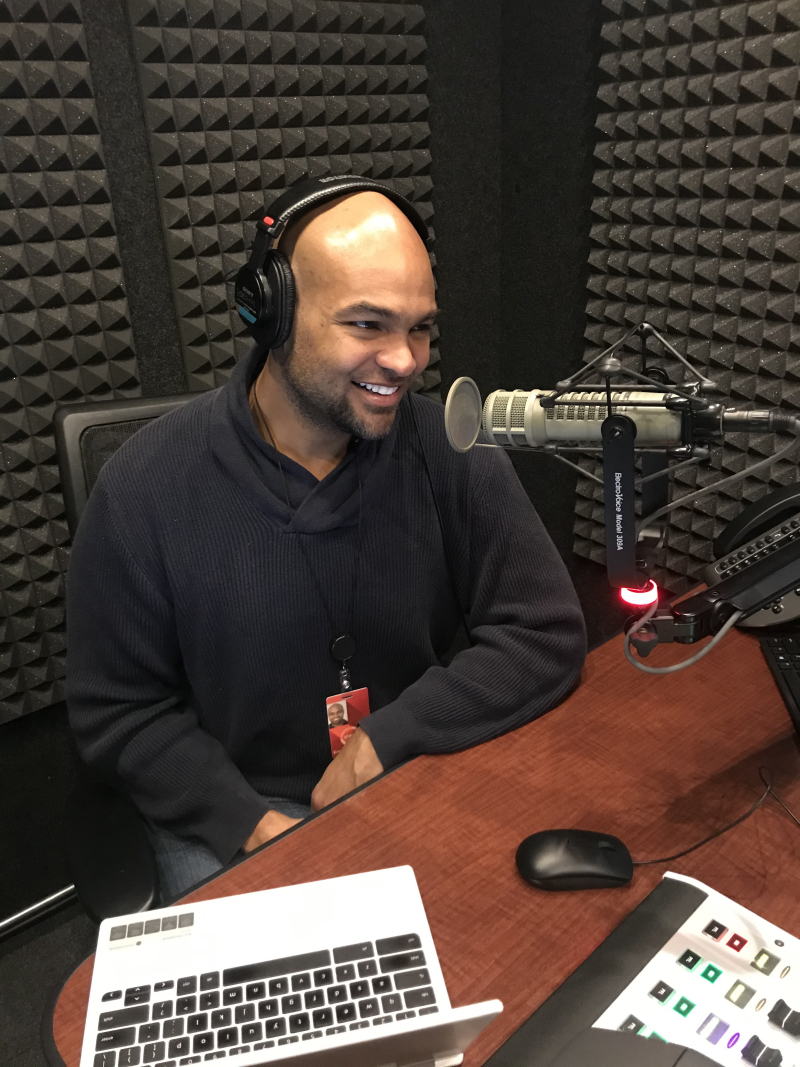 New to the Brunette Games team, Ernest White II writes, produces, and stars in Fly Brother, a debut travel docu-series airing on PBS in the United States and CreateTV worldwide.

Fun Fact: Ernest is also an old friend of Lisa Brunette; the two met around the, um... turn of the millennia when attending grad school for creative writing at University of Miami. They've been writing buddies ever since. "I've enjoyed watching Ernest's written storytelling branch into multimedia projects," says Lisa, "and we're thrilled to get his silky voice into our clients' games."

What Ernest Loves About Voice Acting 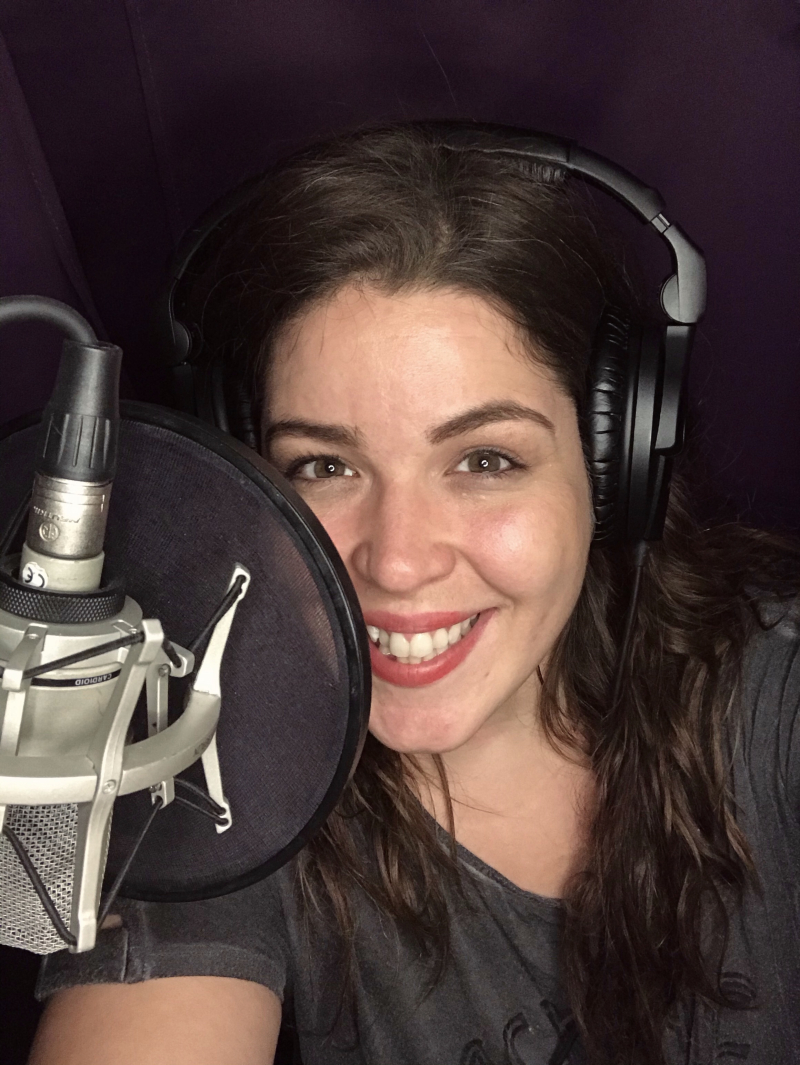 Also new to the team, Nicole Perez comes from the interesting world of Chicago comedy theater, voice over, and teaching and has made a career by striking a balance in all of them. Her improv theater background guides her voice over sessions to be experimental and open to discovering something unique in projects. She's a fan of learning and narrating complicated medical jargon.
Fun fact: Nicole's first live-announcing job was for an awards ceremony for a multi-networking marketing company. She remained behind the curtain for most of it unless she poured tea. It had that "great-and-powerful Oz" feeling, but was really just 5-foot, 3-inch-tall Nicole standing in a corner.

What Nicole Loves About Voice Acting

I love voiceover because no matter the script, you can find a story and a character in anything. If it isn't stated in the script, I get to cook up the world inside my mind and let the mic do the rest. I love exploring characters on mic because I can be inside their mind, as their consciousness. The joy of this even comes to having this moment in commercial copy. It may be an ad about toothpaste, but really... like a good drama... it's always more than just about the toothpaste. 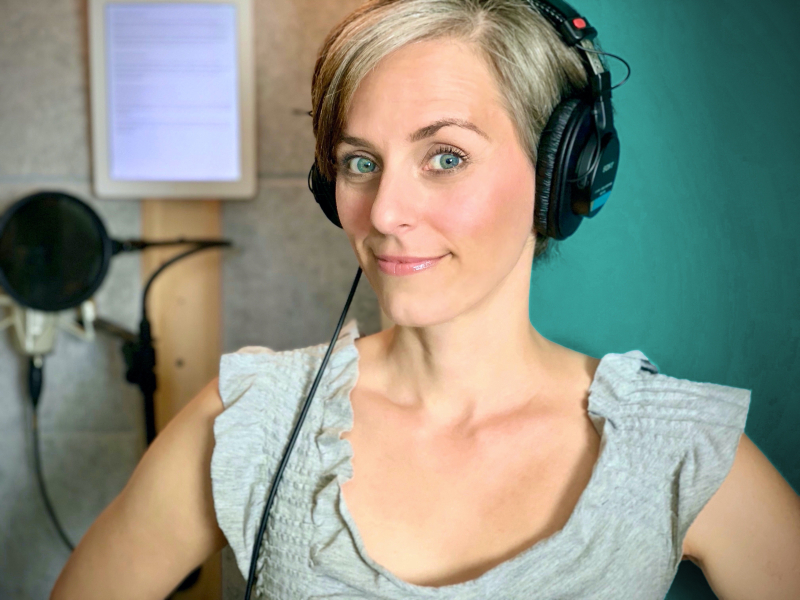 Also new to the team but certainly not new to game VO, Marqui Maresca is a pro at bringing characters to life that you’ll really care for. You’ll find her voice in the smash hit game franchise Angry Birds, cawing and screaming as the character Silver in the game release Angry Birds Evolution. If you fancy yourself a bit more of the mid-evil game play, you’ll run into her again, as the voice for Sultana from the game that was awarded “Best Family MMO of the Decade” by Massively, Wizard 101.

Fun Fact: Some of Marqui’s favorite performance moments include flying through the air as a stunt swing dancer for the Trace Adkins music video Honky Tonk Badonkadonk and rapping on the MTV sketch comedy Scratch and Burn.

What Marqui Loves About Voice Acting

I love the process of developing a character’s voice. By the time a voice-over artist comes in to work, the writers and graphic designers have already put so much time and consideration into carefully crafting these complex characters. It’s such an honor to be trusted with one of the final phases of the character creation process. There’s nothing like voicing a character for the first time in a room with the creative team and the moment everyone smiles and say…. yep that’s it!