Brunette Games' Year-End Giving Is All About Gardening
Merry Christmas and Happy New Year from All of Us at Brunette Games! 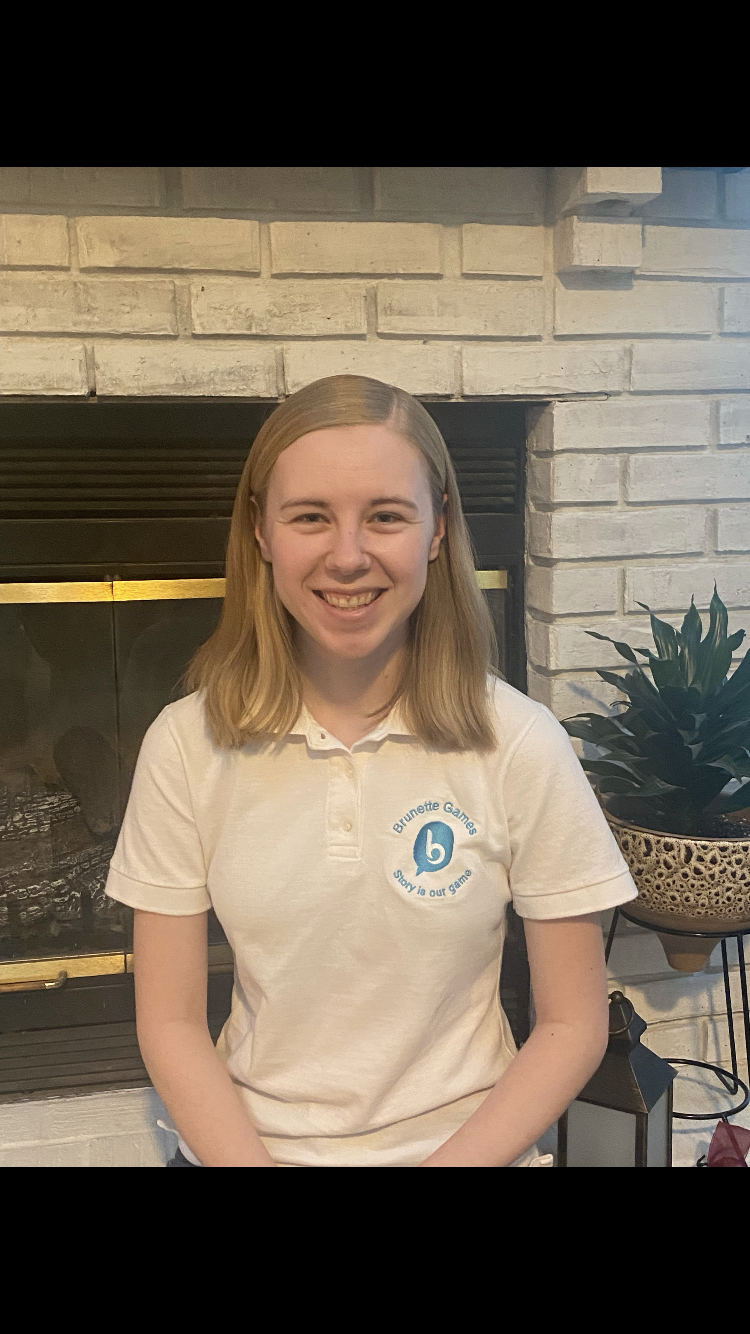 We're pleased to announce Jenna Hume's promotion from writer | designer I to II. She joined us a year ago at the writer | editor level, quickly proving she has what it takes to succeed as a game writer as well as designer. She earned her first promotion after her initial six weeks on the job. Now, a year later, she's earned yet another promotion. It's been an eventful year for Jenna, having worked on six released games already, with many more new titles now in development. During this time, she also managed to execute a gamer-themed, pandemic-era wedding (you might have known her as Jenna 'Faulkner'), a honeymoon, and a move to a new apartment. Whew!

Around the BG virtual office, she's been nicknamed "the silent killer" for her knack at nailing client briefs and getting a record four original game concepts accepted in just her first year. Jenna's also the type who thinks long and hard before she speaks - but when she does, you want to listen. I realize I'm dating myself with this reference, but I've given her a second nickname, "E.F. Hutton," as in the vintage commercials:

She came to us with an MFA in Creative Writing already in hand, and she's put it to excellent use with her crafty balance of drama and humor in our clients' game dialogue. Because she's a longtime casual gamer herself, she understands what players experience and want to see in a game. She and her husband even met while playing Pokémon GO.

Join me in congratulating Jenna on the new promotion, not to mention a highly successful launch of her game-writing career. If you're planning to attend GDC, you can congratulate her in person, as she and Dexter Woltman will both be in attendance, representing Brunette Games. We look forward to seeing what she slays in 2022!