Promotions and Anniversaries at Brunette Games! 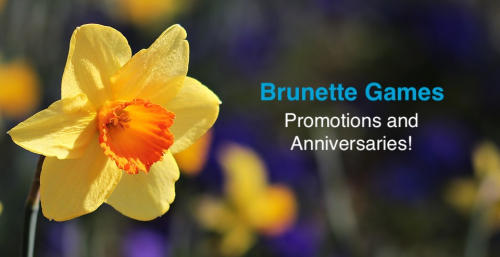 This spring marks some exciting promotions and anniversaries here at Brunette Games! Here's a look at what we've been raising glasses to this past month. 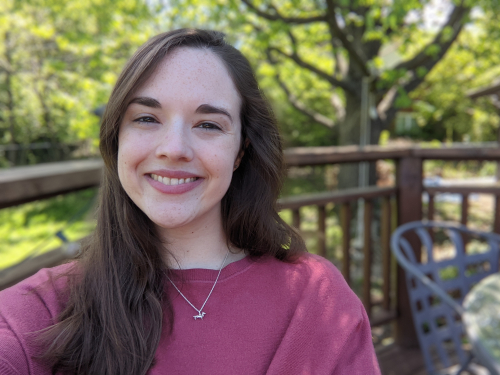 Sara Hardin made the move from Writer | Designer I to Writer | Designer II! Sara joined Brunette Games in spring 2021 and already has nine games under her belt, including Merge Mansion, Family Guy: The Quest for Stuff, Disney Frozen Adventures, and Cooking Confidential. She leads our team's efforts on Sweet Escapes with her expertise in writing distinct character voices. She’s also working on original content for several new projects now in development. Able to get inside her audiences’ minds, she proposes relatable characters with diverse representations. 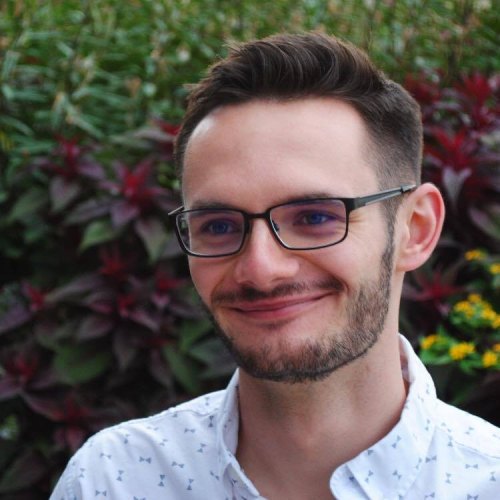 Dexter Woltman is employee No. 3 at Brunette Games, having joined the team in 2018. In his nearly four years with us, he's earned an impressive list of credits on 21 released games, with more still unannounced. His writing and design work includes M&M'S Adventure, Sweet Escapes, Cooking Confidential, and others. With a special expertise in writing humor for games, he leads the team's work on Family Guy: The Quest for Stuff for Jam City and has inspired players to write fan fiction about a penguin named Scoops. His move to Writer | Designer III is well-deserved! 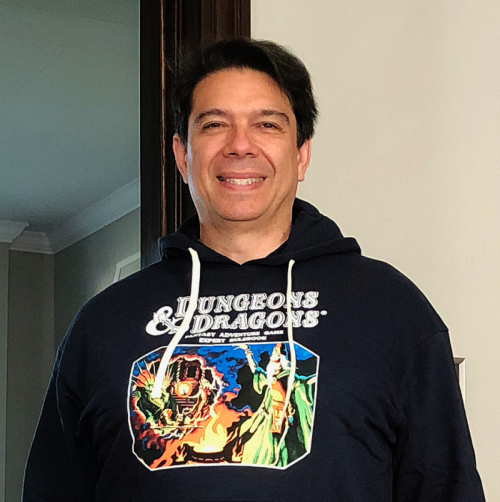 A seasoned game-industry veteran, Anthony Valterra has tacked on another year of experience at Brunette Games! He regularly writes and designs on many of our game projects in addition to his roles in business development and operations. He's contributed to 16 released titles to date, including M&M'S Adventure, Ava's Manor: A Solitaire Story, and Sweet Escapes. 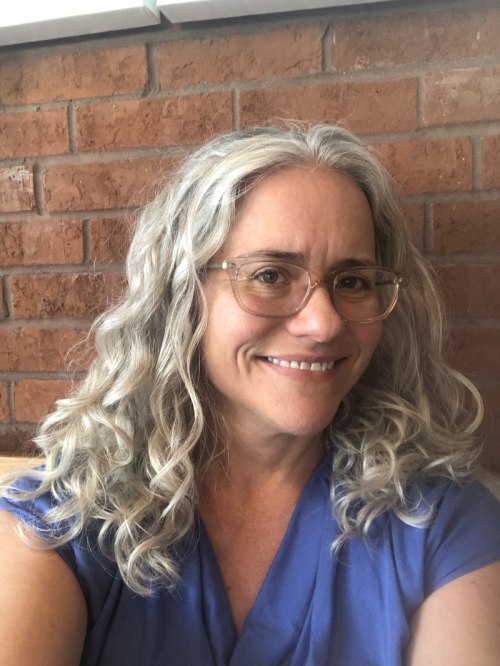 Our company namesake, Lisa Brunette, celebrated 6 years of Brunette Games in February! Under her wing, the Brunette team has learned from her 30+ years of expertise and experience in the industry. Now, Brunette Games is a well-oiled machine of talented game writers and functions as the industry's leading storytelling studio. Thank you for all you do, Lisa!