New Content! An Obsession with Clams Comes through in ‘Family Guy,' 'Sweet Escapes,' and 'Animal Island' 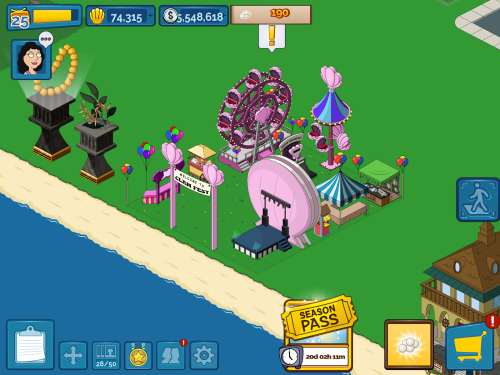 An all-new celebration is coming to a shore near you! Join the residents of Quahog in celebrating Clam Fest, a brand-new, time-limited event in Jam City’s Family Guy: The Quest for Stuff. Written in collaboration with the writers of the hit TV show, Brunette Games brings plenty of mollusk-themed shenanigans to the wacky world of Family Guy that fans have grown to love. 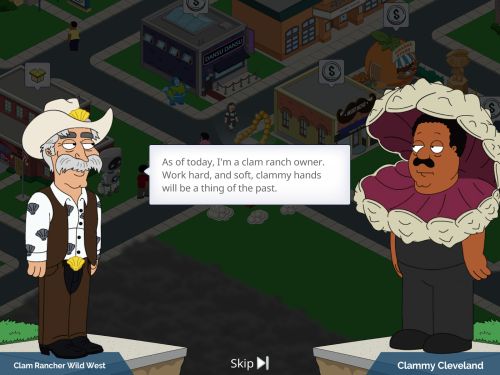 Inspired by a classic episode from the TV show, the event’s storyline follows Mayor Wild West as he runs a themed festival called Clam Fest to boost the town’s revenue. Family Guy: The Quest for Stuff has always used golden clams as a means of currency in the game, but now we bring them to the forefront. 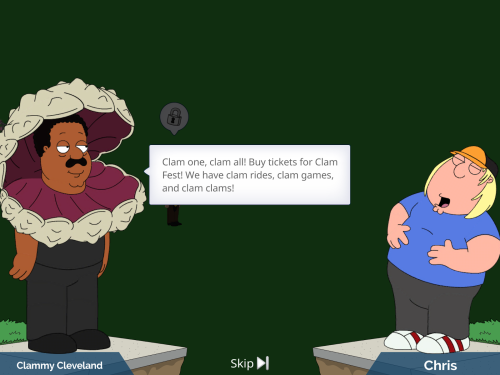 With support from the talented team at Brunette Games, I designed this new event for Family Guy: The Quest for Stuff. But what not everyone may know is that I’ve been waiting to pitch this event for years, and it all goes back to a unique—if not outright weird—obsession: clams!

Storytelling has always been a passion of mine, and when I was a kid, clams stood out to me for their peculiar form. It was fascinating for me to think a shell could be alive. I wrote short stories titled “Planet of the Clams” and created a 12-part series of animations. These videos followed the clams’ inevitable takeover of the world and included lovable favorites (of mine) such as the Clampocalypse and infamous Clamzilla. Trust me; if there’s anything I’m good at, it’s making clam puns. 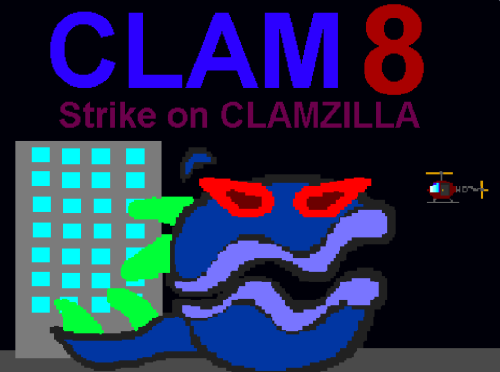 These childhood stories acted as a springboard for what would eventually lead to a career in narrative design. They helped me realize how much I enjoyed writing stories with exciting worlds and engaging characters. Growing up, I drew comics, made games, and wrote books. It all led me to a major in scriptwriting at Webster University, where I met the one-and-only Lisa Brunette—later, I joined Brunette Games.

Since entering the game-writing industry, my passion for clams hasn’t waned. In fact, Family Guy: The Quest for Stuff isn’t the only title where I've featured clam-related storylines! To start, there’s Redemption Games’ Sweet Escapes, where the lovable cast of characters deals with a clam infestation during the second season. 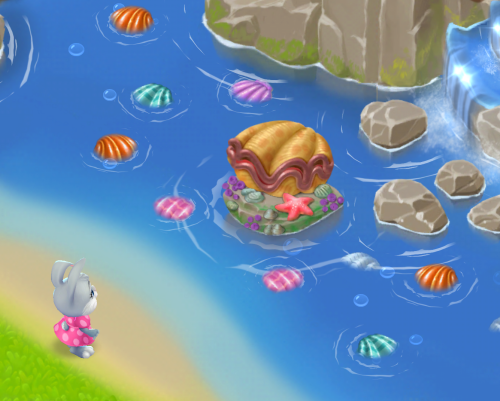 The clams pop up all across Dessert Island, and the bunny Joy and her friends must find a way to deal with them before they take over their sweet shops! Normally, clams aren’t a key interest for target demographics, but Sweet Escapes drives it home with its quirky antics guiding the way. It became a beloved storyline in the second season, and received positive feedback from players! 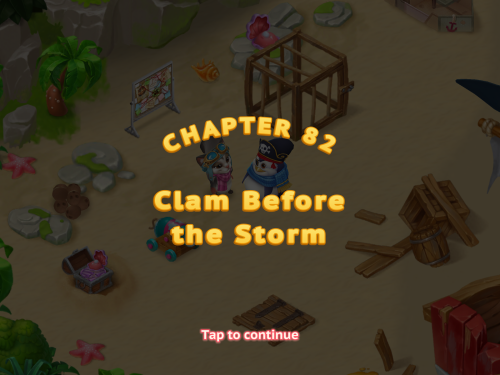 Redemption Games supports the clam storyline with incredible world design. They created unique clam assets to scatter around the island, including some which players could interact with by tapping on them.

But the fun doesn’t end there! When designing the storyline for Gear Inc.’s Animal Island, we featured Shelly, a soft-spoken clam. Over the course of the game, she takes a central role in protecting the island from a swarm of locusts. 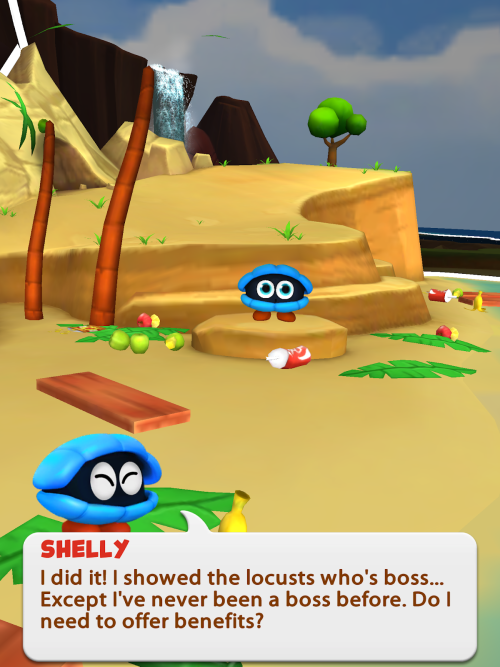 With Family Guy: The Quest for Stuff, Sweet Escapes, and Animal Island, I had exciting opportunities to incorporate my unique interests into my professional work. Continue following Brunette Games, and you’ll be sure to find the occasional clam reference or two. And check out Family Guy: The Quest for Stuff’s Clam Fest! The time-limited event runs through August 24th, 2022. 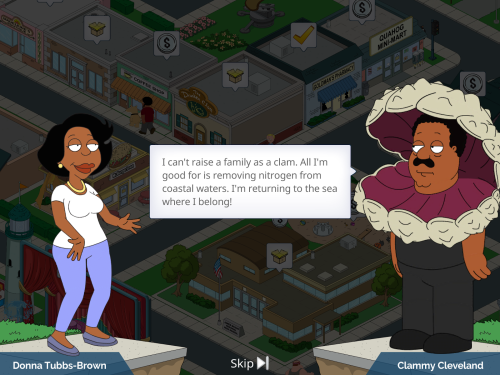 You can download Family Guy: The Quest for Stuff on the Apple App Store or Google Play.