Family Guy: The Quest for Stuff

Read Our Latest Article from ironSource, on Humor Writing for Games 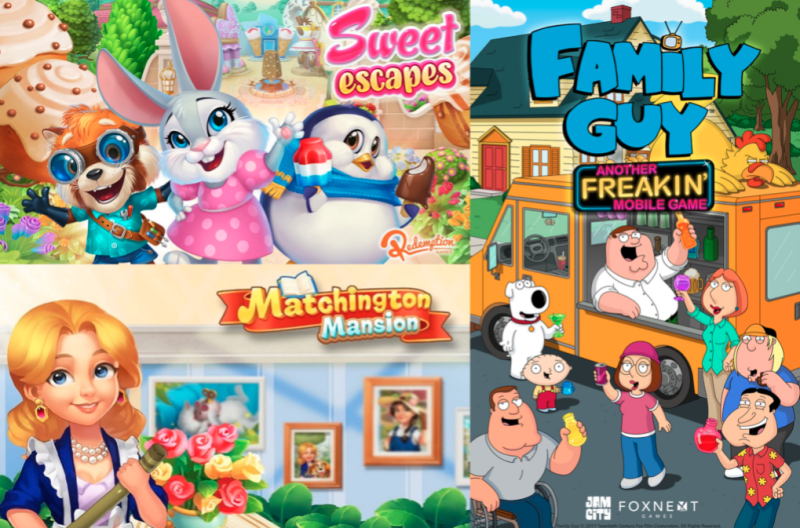 Recently, global software company ironSource LevelUp published an article written by yours truly on Medium. Expanding on my other blog topics about humor in casual gaming, this article discusses how to use comedy to bridge connections with players. With valuable insight on the mobile gaming industry and plenty of funny examples to go around, this is one read you won't want to miss!

To check out the piece for yourself, head over to Medium by clicking on the link or image below.

From Geek to Geekle: Dexter Woltman Presents on Humor Writing for Games 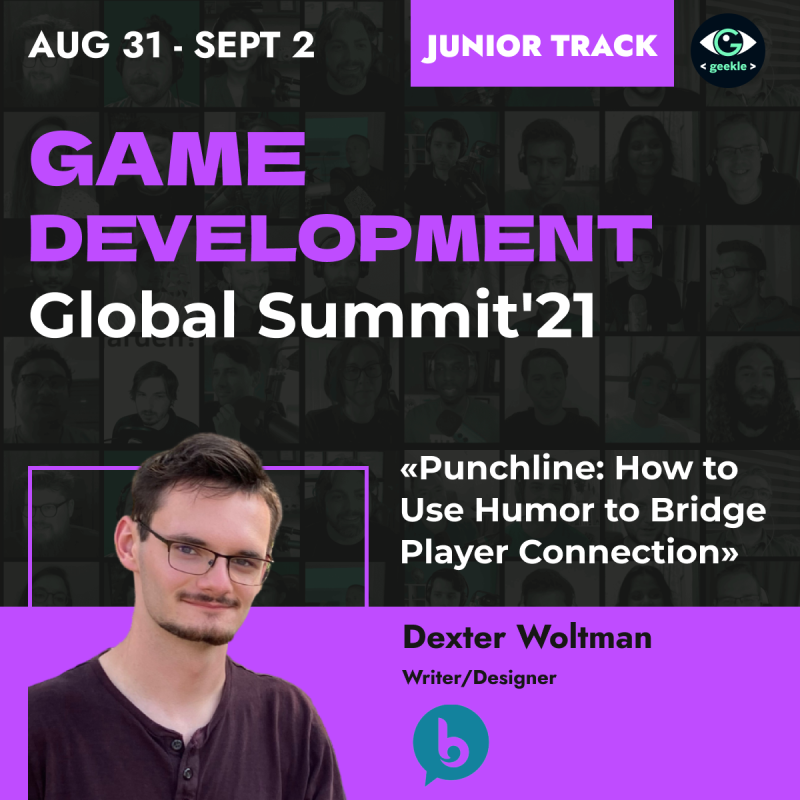 I always considered myself a geek—frequently opting to showcase my Star Wars or LEGO collections over fitting in with my peers. So, when a company named Geekle reached out to Brunette Games to present at an upcoming event, I knew I had to say yes. Over the week of August 31st, Geekle hosted an online Game Development Global Summit. Experts in game design came together to give valuable insight into the industry.

I had the honor of taking part in the Global Summit. At Brunette Games, I developed a growing expertise in writing humor for the casual game market. I decided to share these skills with the world by presenting how humor can bridge a player's investment in the game they're playing. The official abstract of my presentation:

At Brunette Games, we’ve always believed in three pillars of game storytelling: conflict, mystery, and connection. While there are various forms of connection, one of its cores is the emotional investment players form with the characters and story in a game. One way to bridge this connection is through the use of humor. This talk includes:

- How humor is essential to certain genres.
- How to write effective humor.
- How to use humor to bridge the pillars of storytelling.

To see my presentation for yourself, check out the YouTube link below! 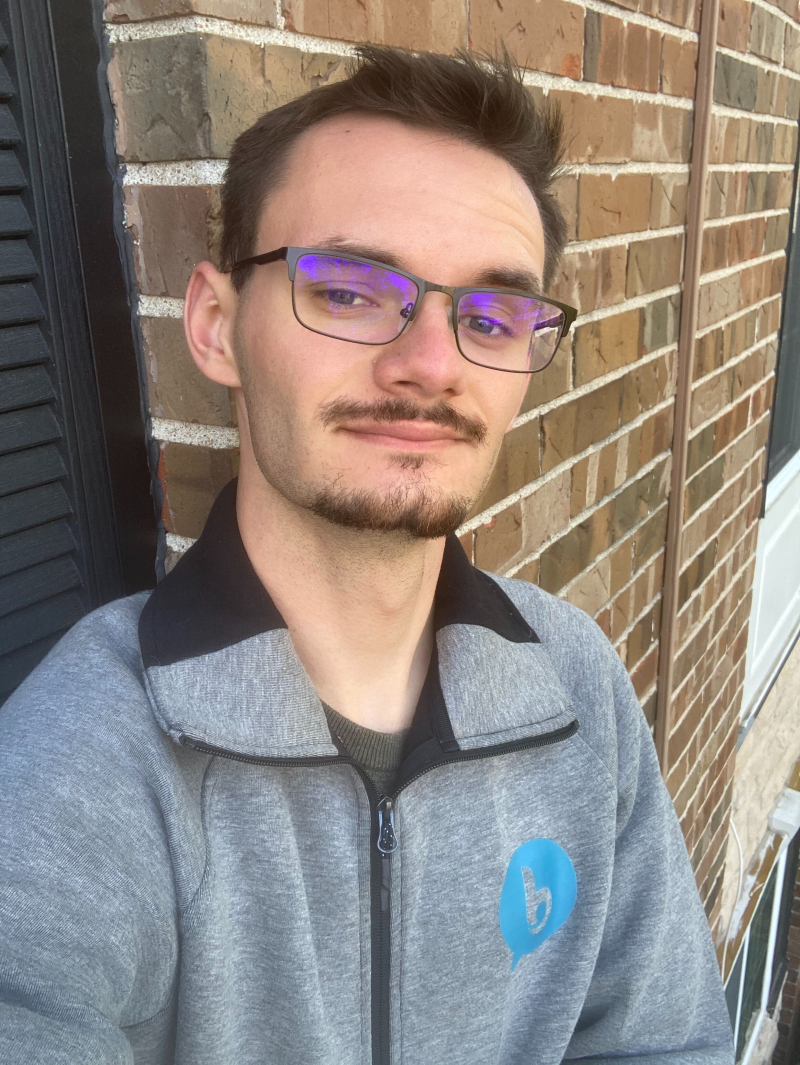 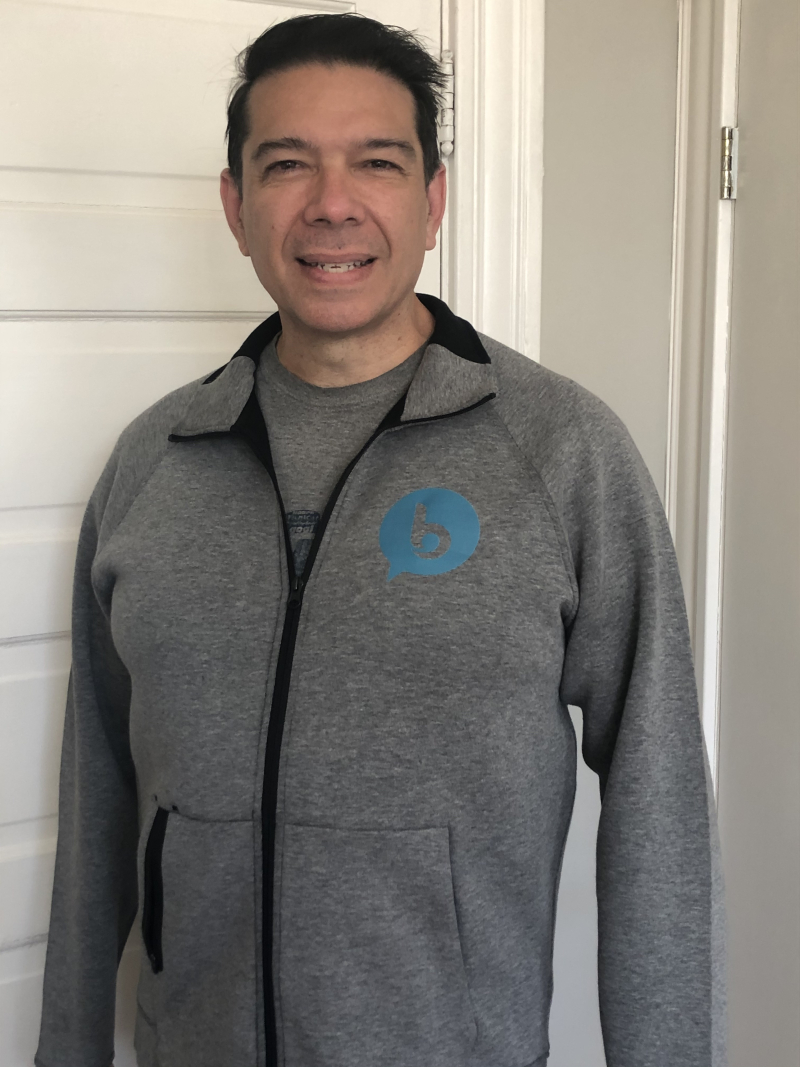 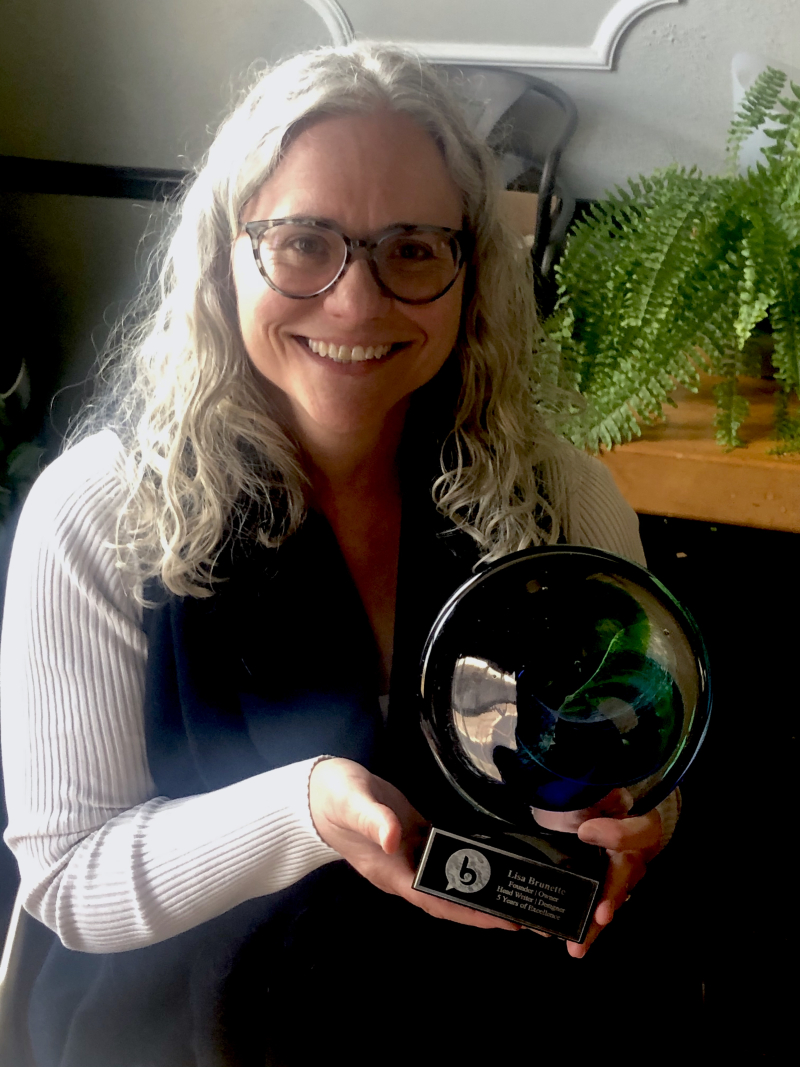