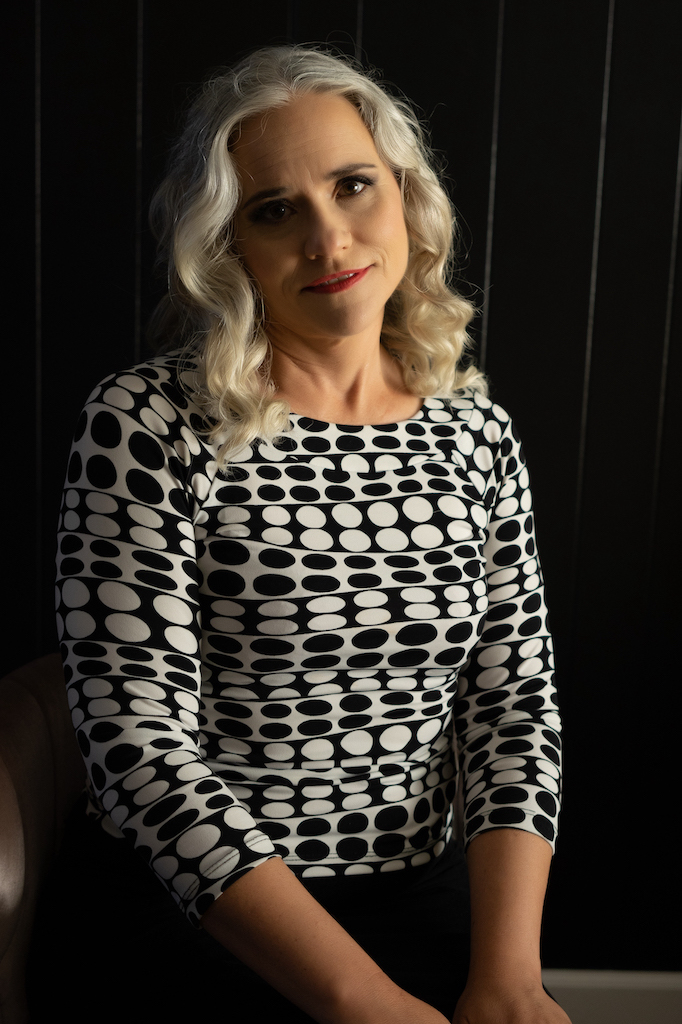 Lisa Brunette's 30+ years' experience includes 15 years in games, with credits in hundreds of titles, and 15 years prior as a journalist, with bylines in national publications. She has designed and written narratives for multiple chart-topping games played by worldwide audiences, including Matchington Mansion, Lily's Garden, and Choices: Veil of Secrets. Her games have been featured in the App Store and on Google Play and consistently rank in the top 20 in multiple categories. Sender Unknown: The Woods was nominated for an International Mobile Gaming Award, and Gamezebo called it the “next leap forward” in mobile. She's the chief creative officer at leading narrative studio Brunette Games, where she spearheads the work of a legendary team of five writer-designers and five voice actors. She has written, designed, and consulted on hundreds of games across her career and is widely considered a game-industry influencer.

All three books in her bestselling Dreamslippers Series have won indieBRAG medallions, and the second book was a finalist for the Nancy Pearl Book Award and nominated for a RONE Award. Additionally, she has a long list of bylines as a journalist, her work appearing in the Seattle Post-Intelligencer, Seattle Woman, Poets & Writers, and elsewhere.

Her creative leadership experience includes guiding the Brunette Games team as well as heading prior creative teams at Crosscut.com and Big Fish Games. She was visiting professor of game design at Webster University for the 2017-18 school year and is a volunteer speaker at industry conferences as well as schools, non-profits, and libraries.

A born entrepreneur, she is the founder and sole owner of Brunette Games, and she founded and owns a garden blog business, Brunette Gardens. She also owned and operated a solo freelance business, Modern*Scribe, for twenty years. She and husband Anthony Valterra also operate two other real estate LLCs.

The secret to a great game is a powerful story that is well-integrated with the puzzle and play.

Lisa on the Blog