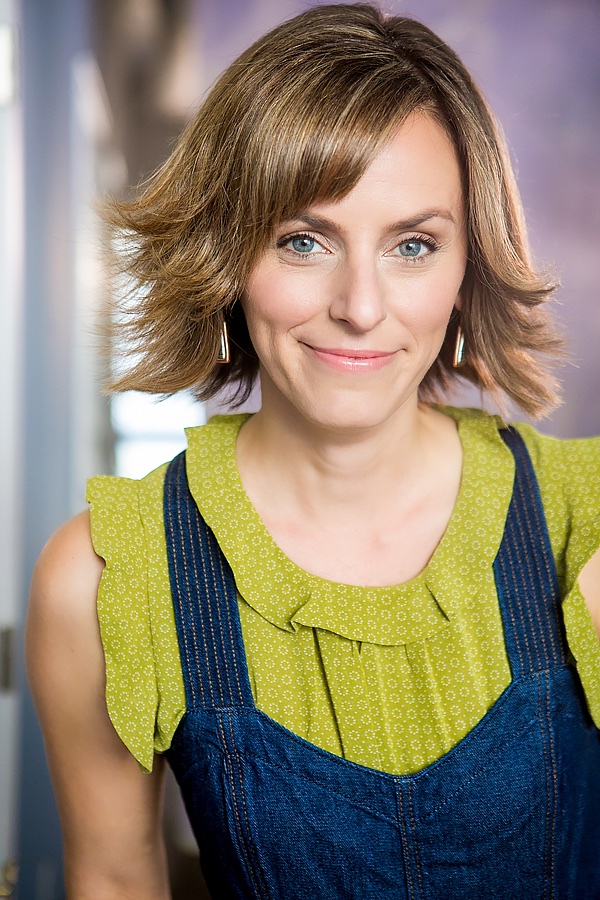 You’ll find Marqui Maresca's voice in the smash hit game franchise Angry Birds, cawing and screaming as the character Silver in the game release Angry Birds Evolution. If you fancy yourself a bit more of the mid-evil game play, you’ll run into her again, as the voice for Sultana from the game that was awarded “Best Family MMO of the Decade” by Massively, Wizard 101.

Marqui began exploring her voice from a young age singing in professional musical theatre on the central coast of California. She chose to continue honing her craft as an actor receiving her degree at UCLA, where before graduating, she booked a national tour of the musical based off the John Travolta, Bee Gees-scored cult film, Saturday Night Fever. This was the start of a 20+ year career in which she has now done voice work on various commercial projects for AT&T, Coca Cola, and even a Super Bowl spot for Avocados from Mexico. Amongst other various film, TV, and stage credits, Marqui also serves as a voice teacher at the collegiate level at Texas State University.