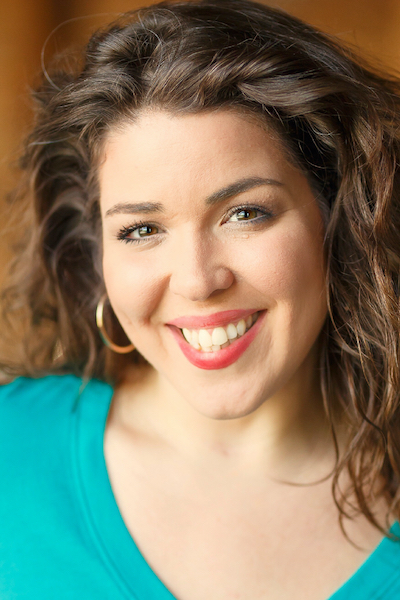 Nicole Perez is an established Chicago-born and -based voice actor and improviser. She's studied and performed at iO Theater, The Second City Training Center, The Annoyance Theater, Acting Studio Chicago, Vagabond School of the Arts, The Comedy Clubhouse in One Group Mind, and as a cast member on the iO Comedy Network. She has voiced numerous radio and television commercials, content for e-Learning, industrial narration, and comedy sketches. With her decade of teaching experience, narrating educational content is food for her soul. She is a mezzo soprano singer, vocally trained in the style of jazz, her favorite genre. Nicole is a founding member of the comedy troupe Las Tinas, performing improvised telenovelas at the Chicago Women's Funny Festival, Miami's Fucata Improv Festival, and The Laugh Factory Chicago.