The Dreamslippers solve crimes using yoga and meditation, along with their special psychic ability to 'slip' into your dreams. But that isn't easy.

"The launch of an intriguing female detective series" - Kirkus Reviews. 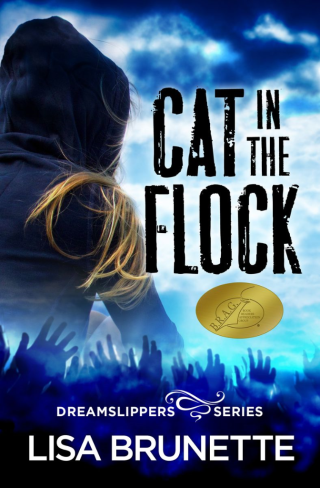 Cat McCormick comes of age both as a Dreamslipper and a private investigator in this debut. Following a mother and daughter on the run, she goes undercover in a fundamentalist church. 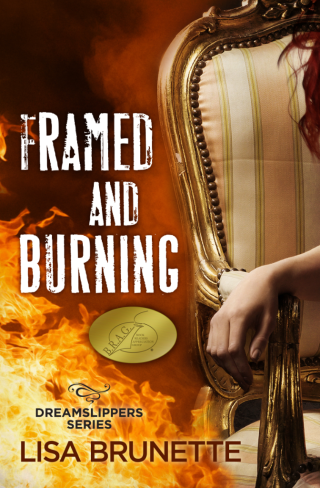 It was supposed to be a much-needed vacation in Miami, meant to snap Cat out of a persistent depression. But when her great uncle’s studio goes up in flames, killing his assistant, Cat must find out who’s really to blame.

"A brilliant, suspenseful whodunit..." - Qiu Xiaolong, Author of Shanghai Redemption, named one of the Wall Street Journal's Best Books of 2015 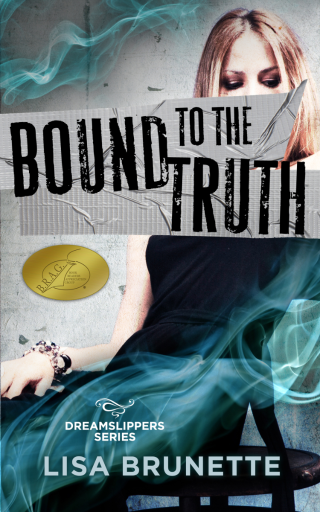 What happens when your client thinks she knows who the killer is, but you don’t believe her? Cat and Granny Grace don't believe Nina Howell fell under the spell of a domineering, conservative talk show host... until he starts to look guilty.  The case brings powerful new developments in Cat’s dreamslipping skill as she works to find the truth.

"A great mystery with lots of action." - JBronder Book Reviews

For decades in the gaming world, the subject of this product has been the source of much debate and speculation. This 192-page, full color book addresses the issues of sex, love, seduction, marriage, and pregnancy for the OGL system.

This book contains over 20 new feats, 3 new classes and 12 new prestige classes, 6 new domains, over 75 new spells, 6 new gods, 12 new monsters, many usable as player character races, and variant rules. This material is intended to add a new dimension to your game - courtly intrigue and manipulation, marriages of power and prophesied births, dangerous seducers, and sex magic. (Out of print.) 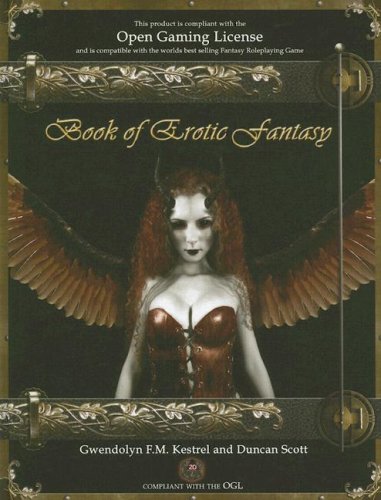