You can sign up for the Brunette Games email list to keep up with studio announcements, press releases, and posts. We're all writers who want to promote knowledge-sharing in our industry, so we frequently blog on interactive storytelling topics.

Please use this handy link.

Brunette Games in the Press 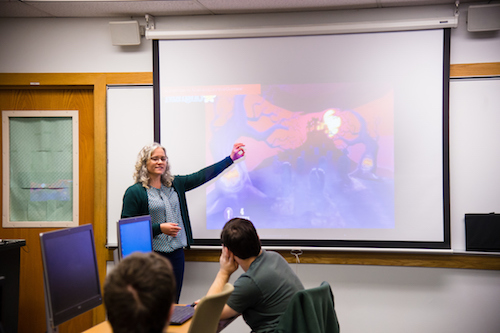 “Immersive Puzzler ‘Sender Unknown: The Woods’ Is the Next Leap Forward in Mobile.” GameZebo, October 2017.

Respecting women players without ‘girling it up’.” Gamasutra: The Art and Science of Making Games, October 2012.

Brunette Games in the Community

"Our Princess Is in Another Castle: Feminism, Women, and the Game Industry." Panel Discussion, PixelPop Festival, St. Louis, July 2018.