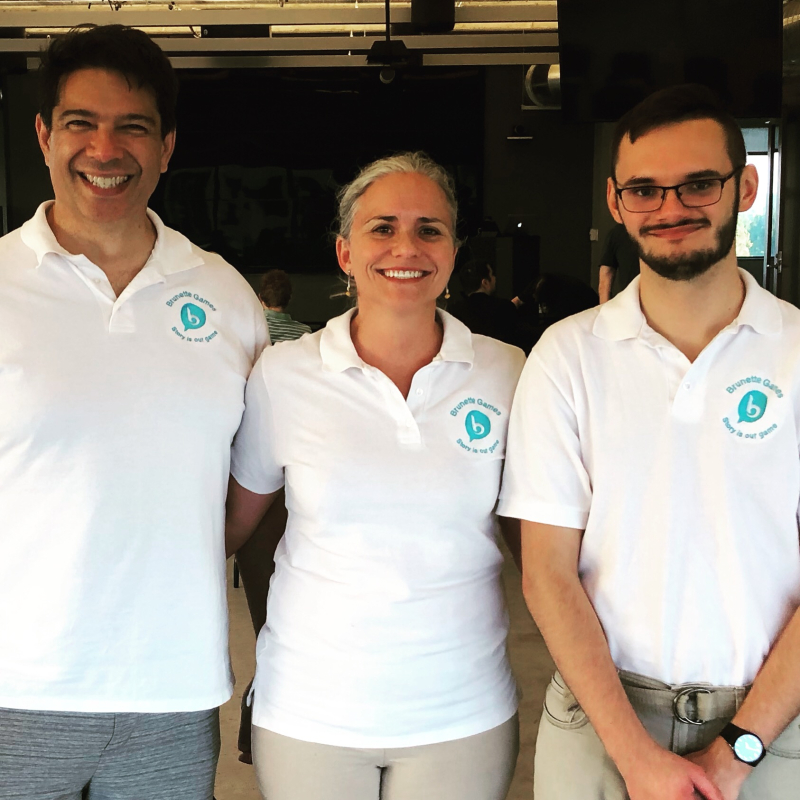 The narrative design and writing team works out of our headquarters in St. Louis, Missouri, in the United States. We design game narratives, task and quest layouts, branching dialogue systems, and choice statistic systems. We also write dialogue scripts, cut-scene storyboards, and all manner of in-game text. We're joined by voice-over actors on the East and West Coasts, who voice our scripts, and we serve clients all over the world, from Helsinki to L.A. Our credits as a team:

Founder Lisa Brunette started the company after working in the game industry for many years as a solo act. Before moving to freelance, she managed the narrative team at Big Fish Games for five years and got her start as a narrative designer for Nintendo and Take-Two Interactive. Her solo credits include:

Here's our team, with links to individual pages.